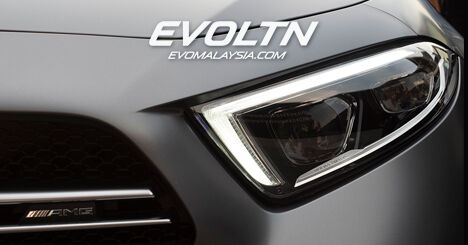 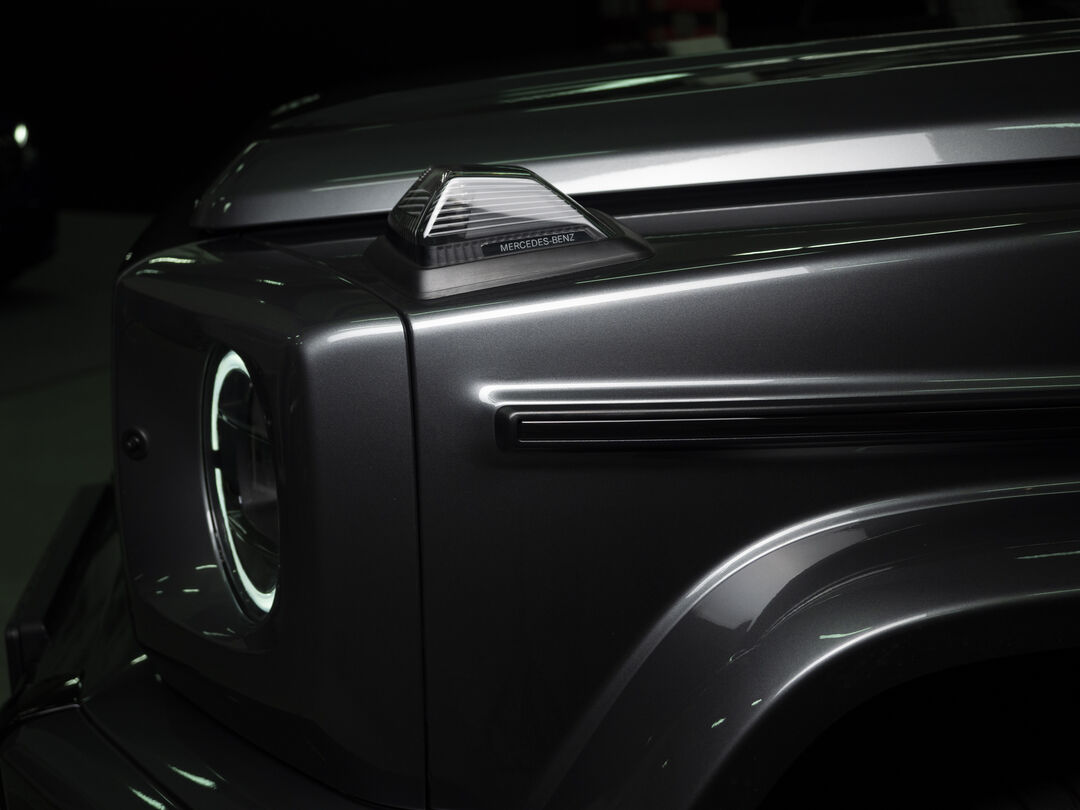 “Is that all?” I asked jokingly amidst the bright lighting and long tables laid out before me in the paddock lounge of Sepang International Circuit.

“Oh, come on, Kon. It’s been a crazy year for us,” he pleaded, before spewing what effectively was the credit roll of launches that Mercedes-Benz Malaysia had mustered over the course of 2018, and it was an impressive list to be sure (see side bar).

And it was also more than the fact that these cars were at all launched, but the occasion that accompanied each of them. Many cars in recent years have been released to the market in what we call ‘press release’ launches – just an email with pictures and info about the car saying it is now on sale, order books are open.

Not Mercedes. Each of the cars listed in the sidebar were unveiled at a press event. Sometimes, they coincided with other agendas, such as the AMG E 53s showed during a sales performance briefing; sometimes, it’s several cars at once, such as the new CLS being unveiled alongside the AMG GT C and E 300 Cabrio.

Important models such as the A-Class, C-Class and S-Class got dedicated events of their own and to top it all off, Sepang was rented for three days to host customers and media to usher in the aforementioned AMG 63 SUV models.

And it was all done with no small degree of showmanship. With the sun having just set on Sepang, and the press pack assembled at the grand stand, a sextet of various AMG models blasted their way full throttle down the Sepang pit straight to open the launch gambit with some noise. As the music pounded in the background, a trailer decked in AMG branding rolled along at almost pedestrian pace, releasing the GLC 63 and its coupe counterpart as it came to a full stop.

The GLC 63 and GLC 63 Coupe lined up to face the onlooking media, and before long came the G 63 to take centre stage. From the driver’s seat emerged Raine, who took the floor to rapturous applause to introduce the three new cars with the typical bullish confidence and conviction that we’ve come to expect of him.

It is the kind of baller effort that most companies would shun for such niche products. Too few units will be sold to justify a big marketing budget, says the bean counters, but the people at Mercedes, led by Mark’s boundless energy, evidently understand a simple but often not measurable concept in marketing – when you create buzz for the GLC 63, you indirectly spur interest in the GLC 200.

In an era when almost all established car makers possess enough knowhow to make good cars and even the Perodua Myvi having auto braking technology, premium car makers increasingly depend on the intangibles to persuade customers that it is worth spending RM300k for a Mercedes GLC when half the money for a Mazda CX-5 gets the job done just as effectively. 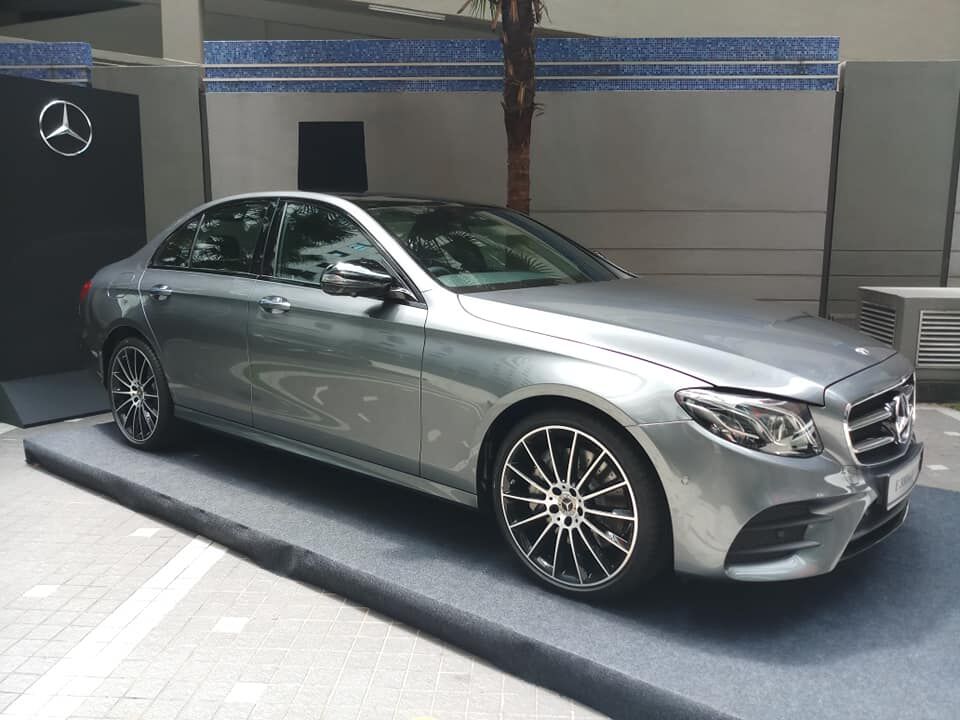 With more than a dozen new models launched in 2018 alone, and with chart-topping sales performance to show for it Mercedes-Benz is a brand that seems to do no wrong.

Words by Kon | Photography by TJ 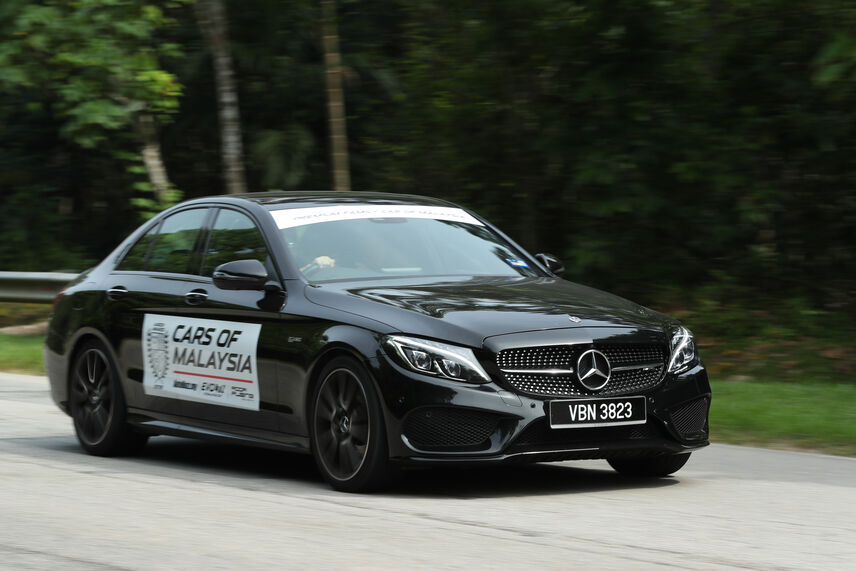 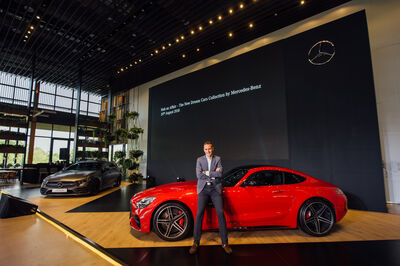 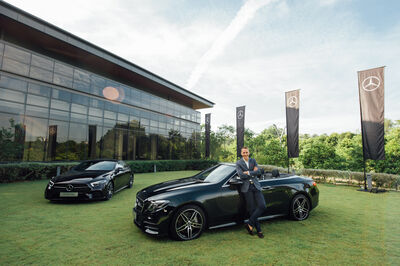 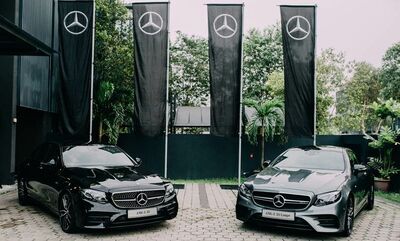 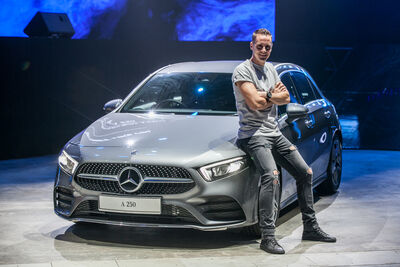 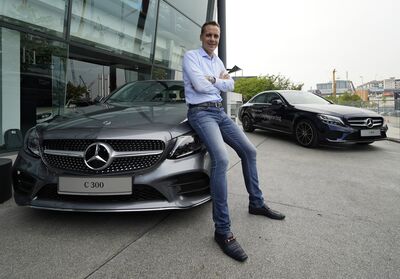 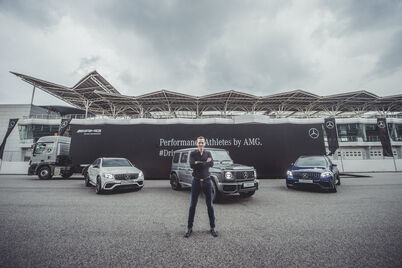 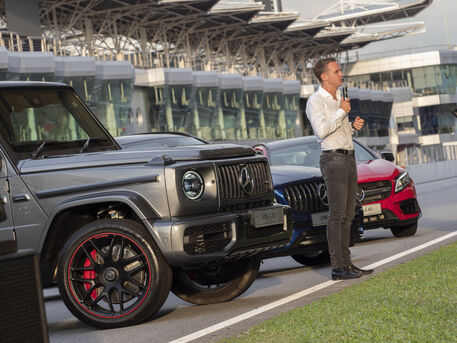 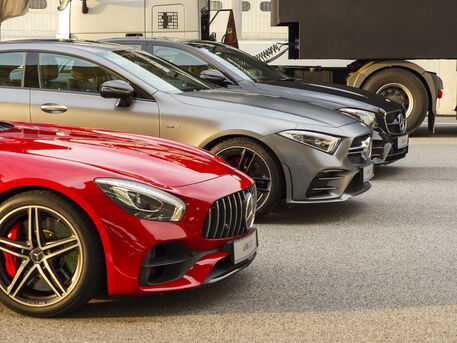 Indeed, the last five years have seen Mercedes give the industry something of a lesson in marketing. By forgoing typical corporation thinking of measuring every project against KPIs and sales figures, Mercedes has went on the offensive, dared to experiment, and the result is that they dominate conversations and have put their brand as ‘top of mind’ choices for premium buyers.

It is often said that people see their cars as extensions of their personality. Consumers seek for brands that best represent the values and images that they seek to portray of themselves, and Mercedes has been a very successful case study in this regard having, in a short span, transformed themselves from being the perennial uncle’s car to the hip and trendy brand behind happening #UrbanHunting concerts.

Simply put, the motoring press may be universal in its praise of the BMW 1 Series’ handling balance, but it is the A-Class that the young have been partying with.

As 2018 draws to a close, the folks at MBM have a lengthy year to look back to with fond memories. The flurry of activities may have gone by in a blur, but they’ve also translated to segment-leading sales figures. So, whilst the outside world only saw madness from Mercedes, we now see the results from their undoubted methods. 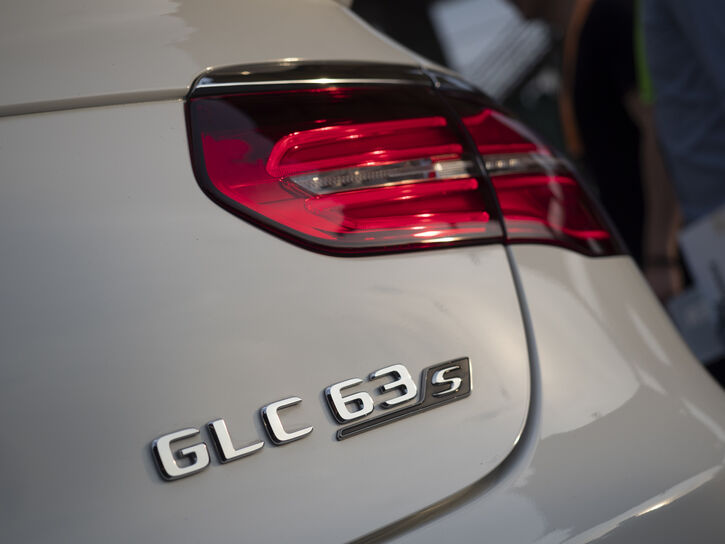 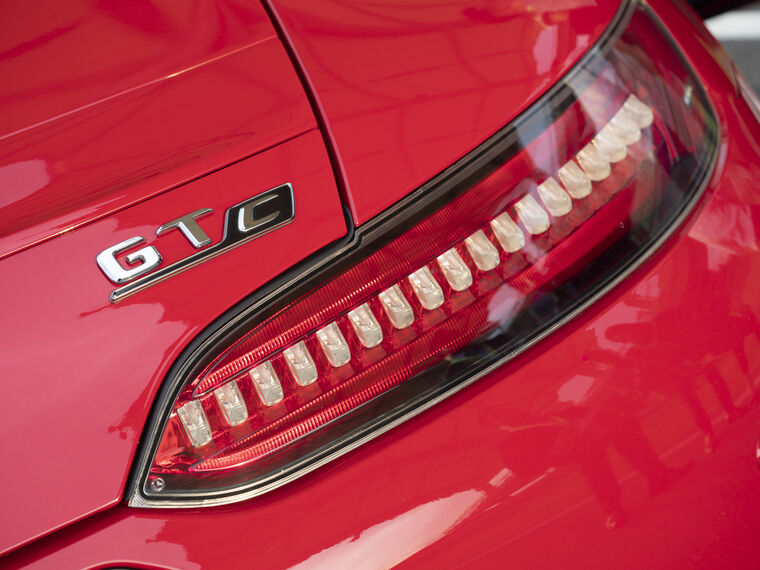 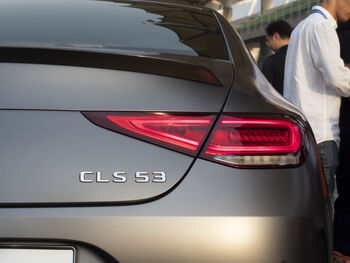