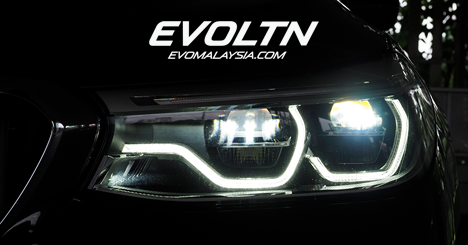 Look into the history of cars, and you’d find that many models on the road today do not carry the same form factor as their originals. The Honda Accord, for example, began life in the 1970s as a three-door hatchback. The first-generation BMW 3 Series only had two doors, but there has not been such a thing as a two-door 3 Series since 2012.

This brings us then, to the BMW 6 Series, which began life in 1976 to replace the E9 CS coupes. The original 6 Series, codenamed E24 and a highly-collectible classic today, sustained a 13-year production run till 1989.

Cosmetically, the E24 wore the shark nose front of the 7 Series, but its mechanical underpinnings was based, initially, on the E12 5 Series until 1982, when BMW re-engineered the car from ground up to sit on the E28 5 Series platform but kept the looks unchanged. A highly-uncommon practice.

The 5 GT’s variety of engines were also focused on the higher end of the spectrum; you didn’t for example, get a 528i GT – the range started with the 3.0-litre 535i GT. It also had the noteworthy innovation of a split-opening tailgate that can open both like a hatchback or a sedan, depending on your preference.

As a product concept, the 5 GT was brilliant, but as an object to look at, not so much. Whilst it had a coupe-esque roofline to inspire an impression of sleekness, its lanky proportions instead had the effect of making the car look cumbersome. At the same time, Audi had successfully demonstrated how to attractively proportion a large fastback to be both smart-looking and practical with the A7.

For starters, the new car sits closer to the ground for a more dynamic stance. BMW also opted to dispose of the dual tailgate setup. You’ll need to watch it when opening the hatch at low parking lots, but the upside is that the designers have greater freedom to sculpt the rear more attractively without needing to make concessions to fit additional hinges and latches. The overall result is car far more attractive than its predecessor.

Selection of powertrain has become more pragmatic; the only variant on offer in our shores is a 2.0-litre turbo unit that offers the benefit of much-lowered road tax compared to the predecessor’s 3.0-litre inline-6. The engine’s setup follows the 258hp/400Nm tune as fitted in the 730Li as opposed to the 252hp/350Nm configuration found in the 530i – a not insignificant performance upgrade.

The interior retains the same formula that defined the previous model. Moving aft from a dashboard that is, for all intents and purposes, identical to what you’d find in the G30 5 Series, you’ll find a cabin that is exceptionally spacious, with rear passengers having head and knee room to rival short wheelbase variants of the 7 Series and S-Class.

In real world terms, the engine is, well, properly fast. Bobby readily testifies that this new 2.0-litre 630i GT feels potent enough to out-accelerate his 306hp 3.0-litre F13 640i Cabrio. But whilst the new 2.0-litre engine is likely to attract a bigger clientele to look at the Gran Turismo, we feel there’s an opportunity missed in not offering the 3.0-litre 640i GT as an option to tempt existing 535i GT customers to an upgrade.

That being said, however, the pool of customers who’d find the 630i GT as an attractive proposition may well be a larger group than we’d initially envisioned – 5 Series / E-Class owners looking to trade up but not quite ready to leap into S-Class / 7 Series territory would find the 6 GT here a more manageable step.

In fact, doing the maths makes the 6 GT a no brainer – if you can comfortably afford the current 530i, it’ll actually be worthwhile to stretch your budget and go for the 630i GT. You do pay RM50k more, but you’re getting a more powerful engine, more equipment, a bigger car, and you theoretically move a segment up.

The 6 Series badge then took a 14-year hiatus until the controversial Bangle-era second-gen model hit the roads in 2003. The family expanded with the third-gen 6 Series in 2011 which also included, for the first time, a stunning four-door Gran Coupe that gave the Mercedes CLS a real run for its money.

Clearly, even within BMW’s exceedingly rich history, the 6 Series name is one that occupies hallowed importance, so much so that many fans would presumably have been bemused that the only brand new 6 Series you can buy today is no longer a sleek-looking coupe, but is instead a five-door Gran Turismo.

BMW’s first crack at this concept of a large five-door fastback came to the world in 2009; and whilst it carried the 5 Series nameplate, it actually had more components in common with the 7 Series. Compared with the regular 5 Series sedan, the 5 GT is longer, taller, more spacious inside, and more luxuriously appointed. 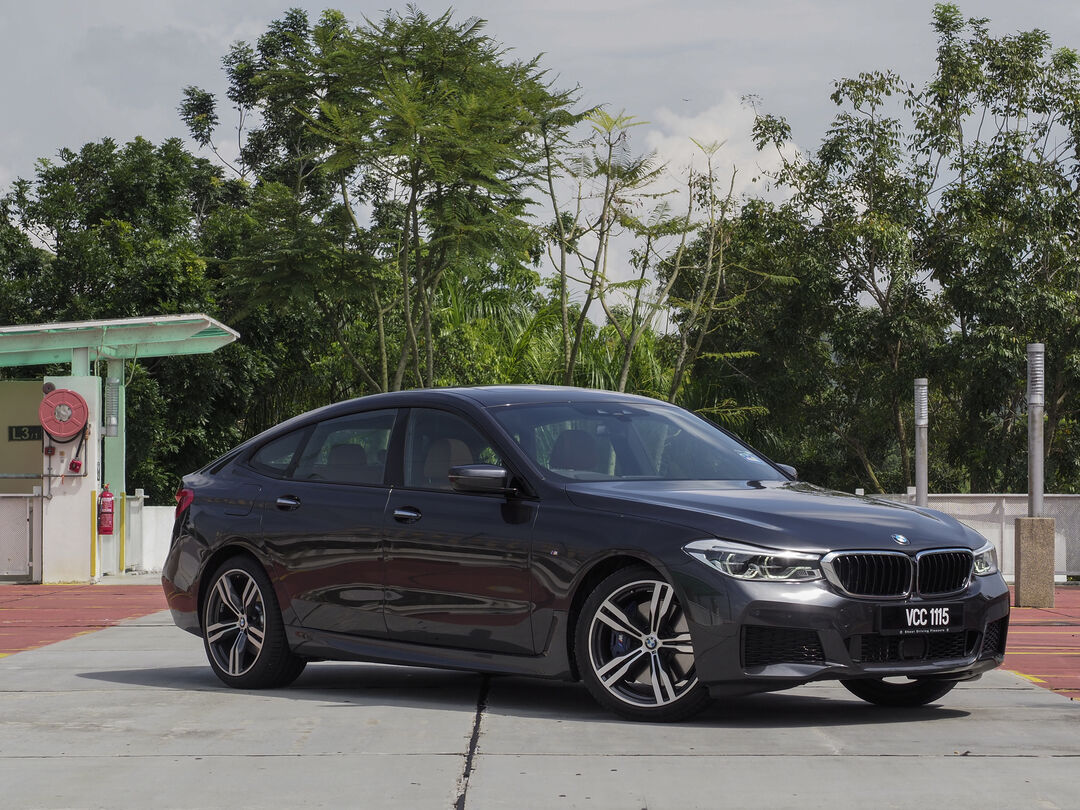 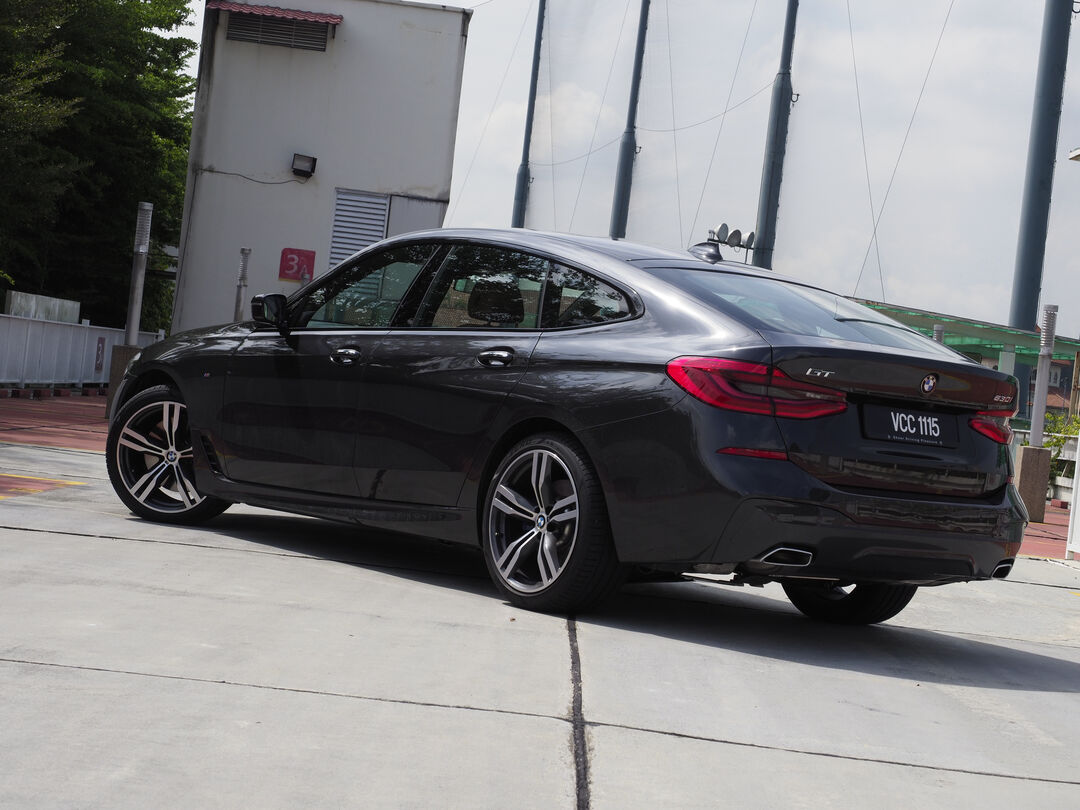 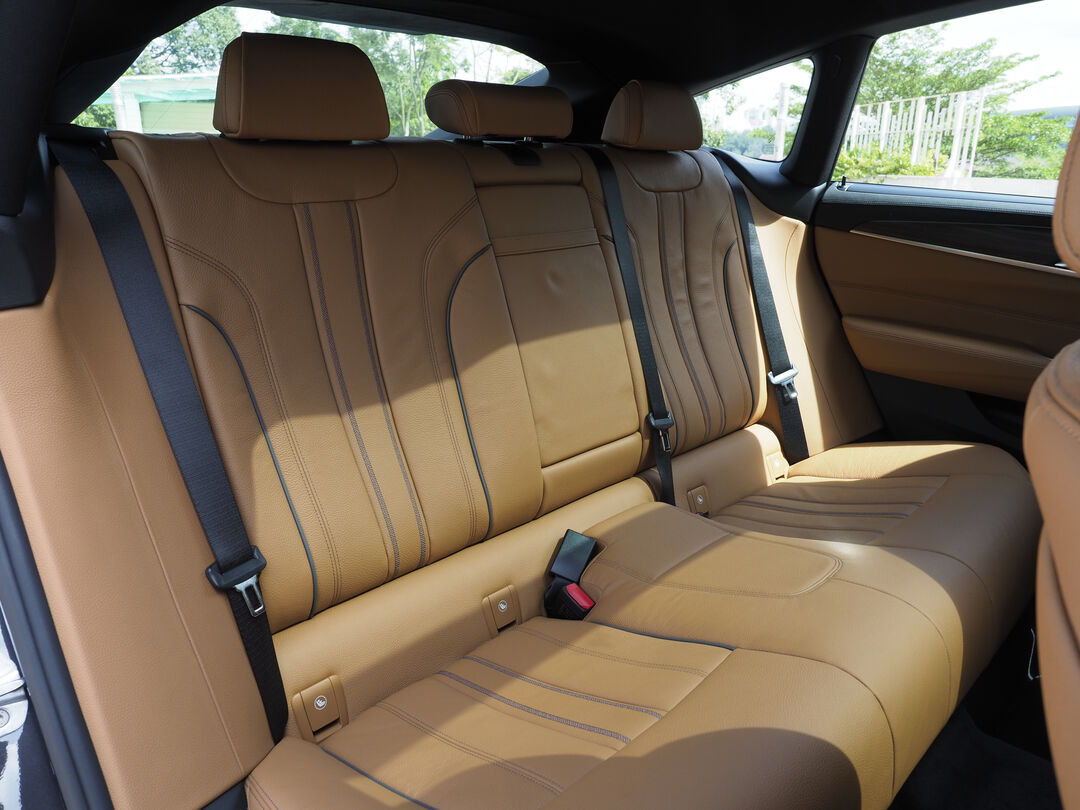 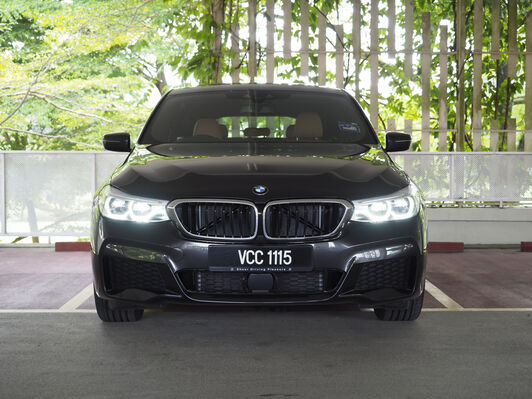 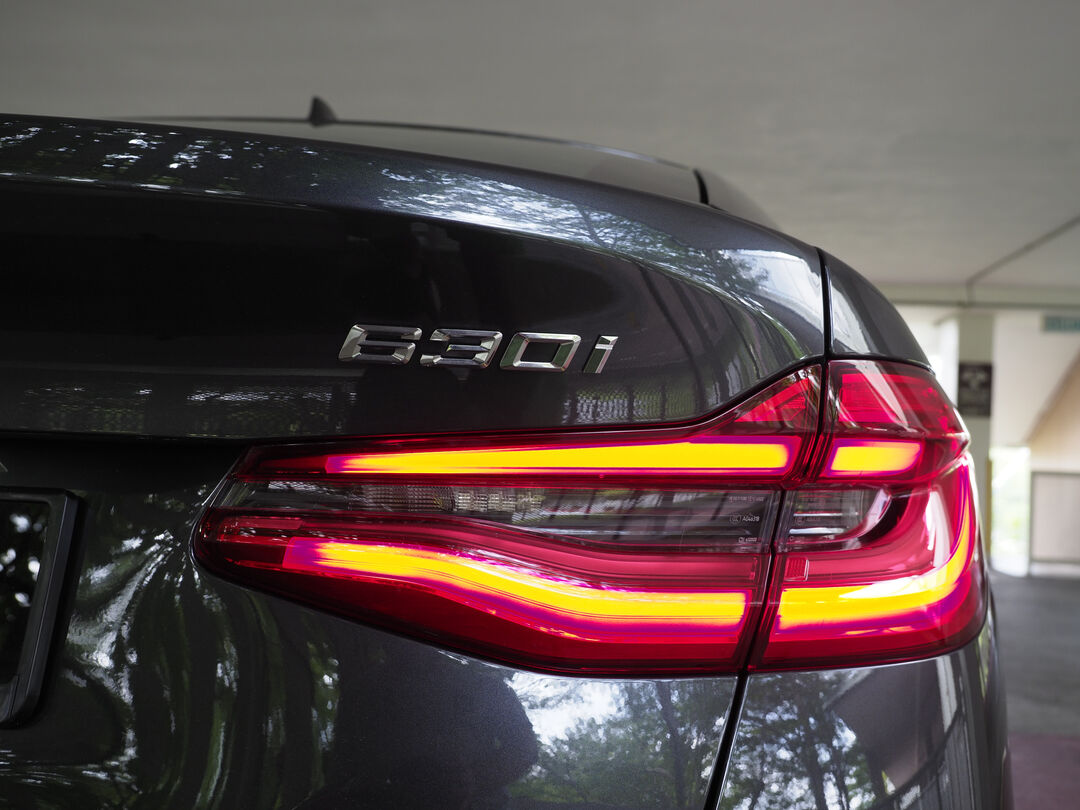 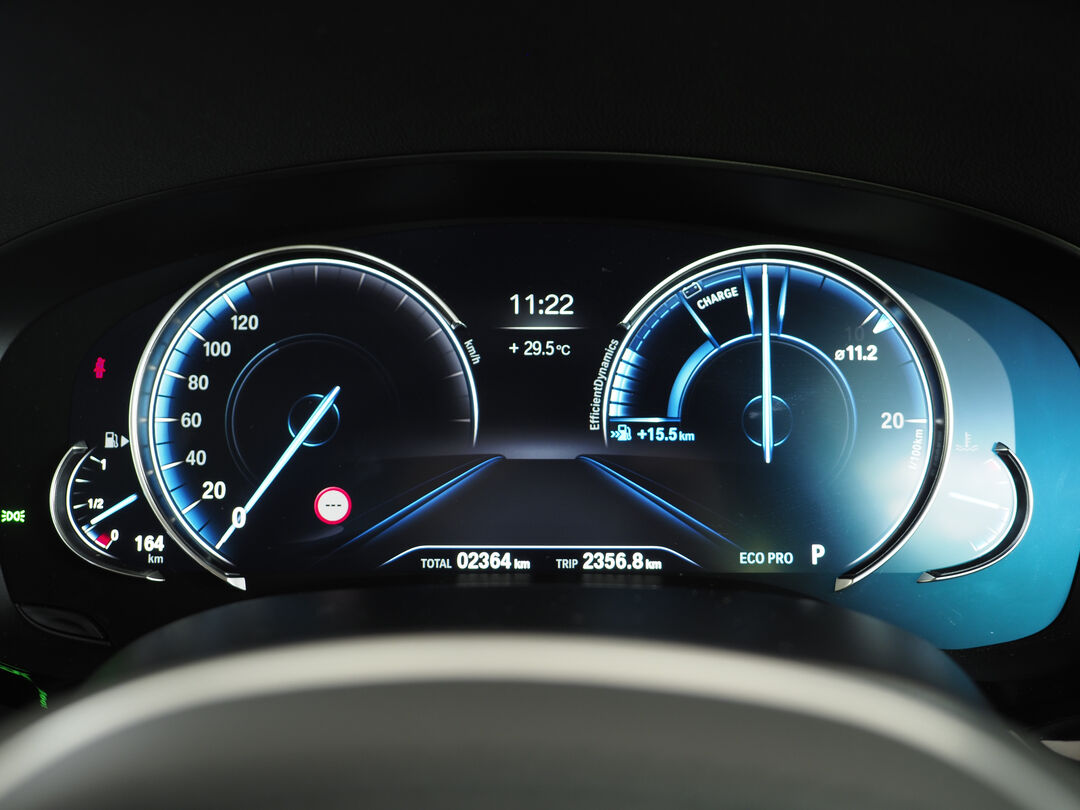 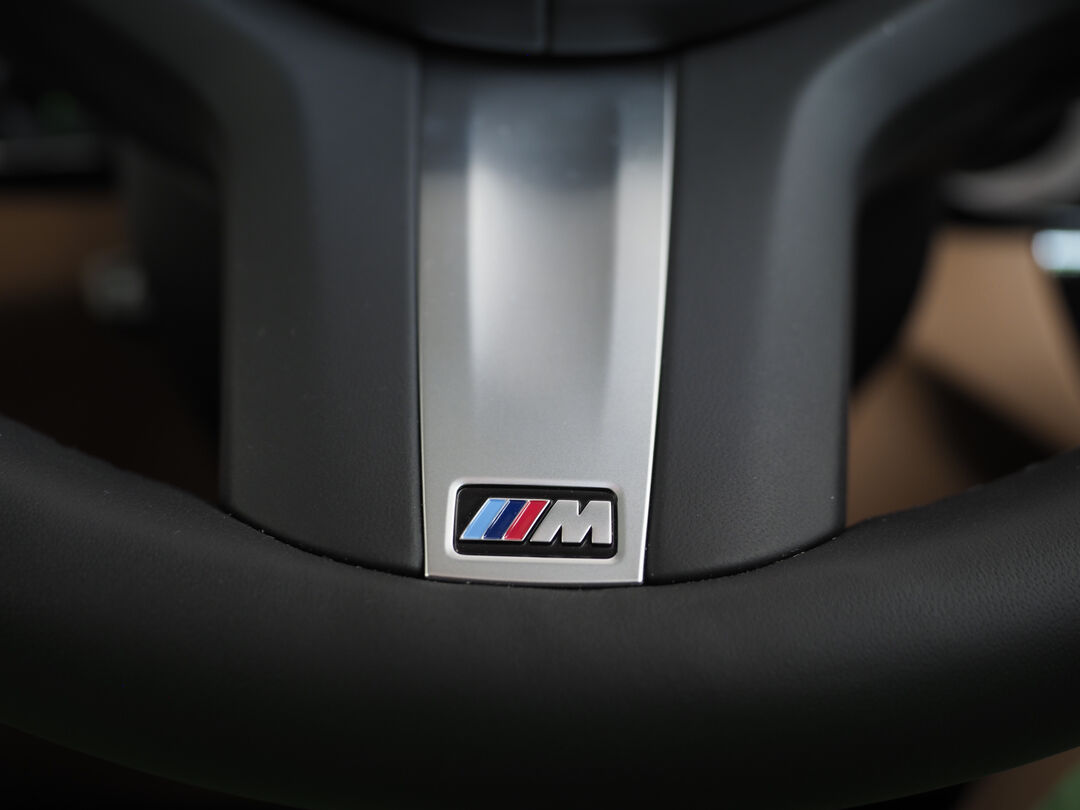 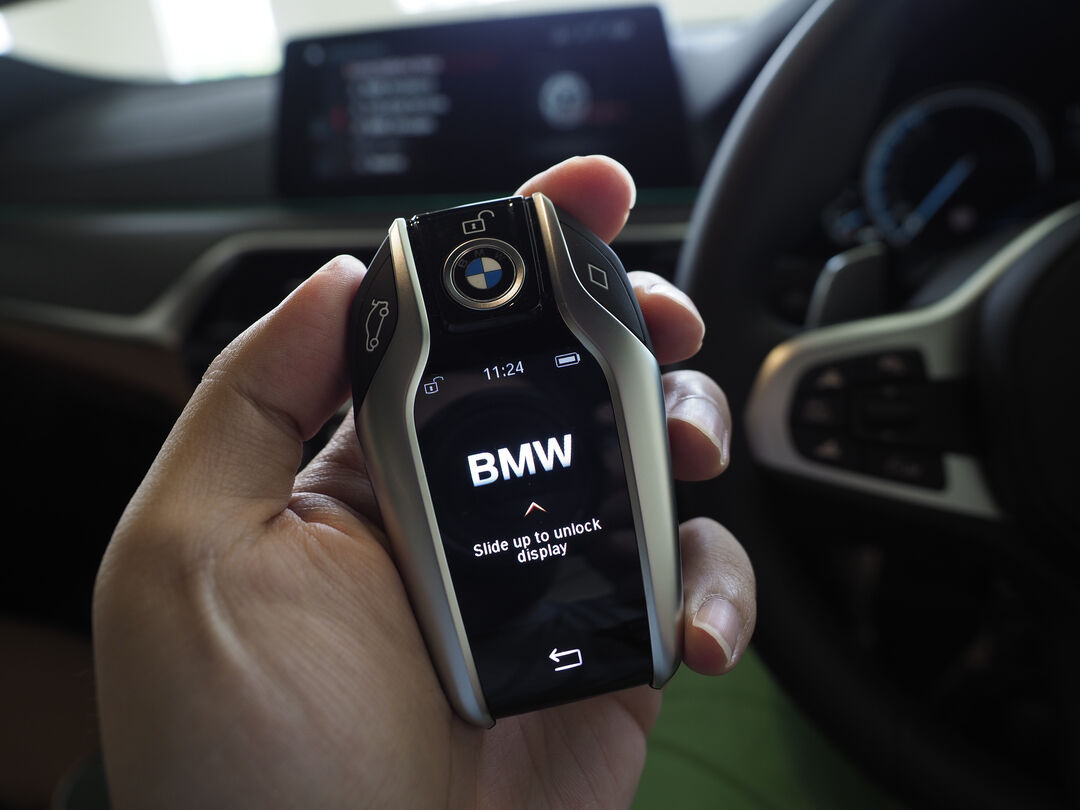 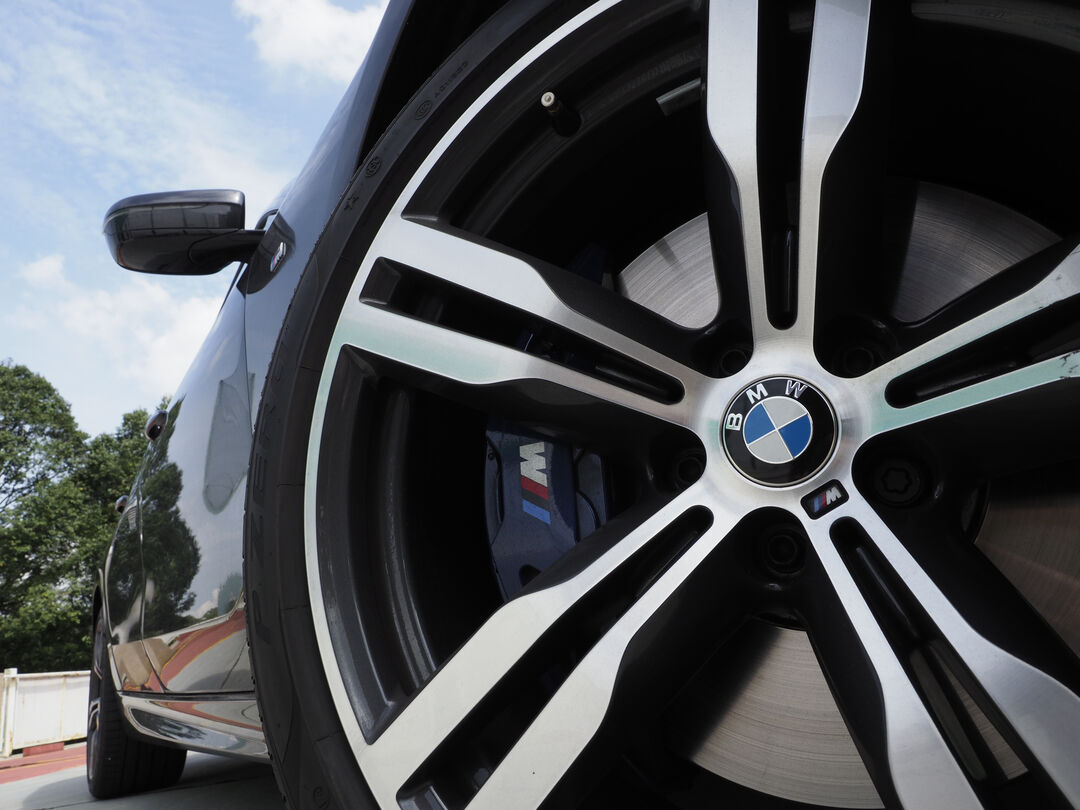 After the much-maligned 5 Series GT, BMW has further refined the Gran Turismo formula to produce a successor that is at the same time stylish, practical, and highly-compelling. But, can it convincingly wear the 6 Series nameplate?