In an effort to further spur development of its tire technology, Giti Tires actively participates in many forms of motorsports, from endurance, to hill climbs, and rallying.

Over the years, Giti has emerged to become a competitive force in racing, whilst knowhow gained from the race track slowly seep its way to make better tires for consumers. 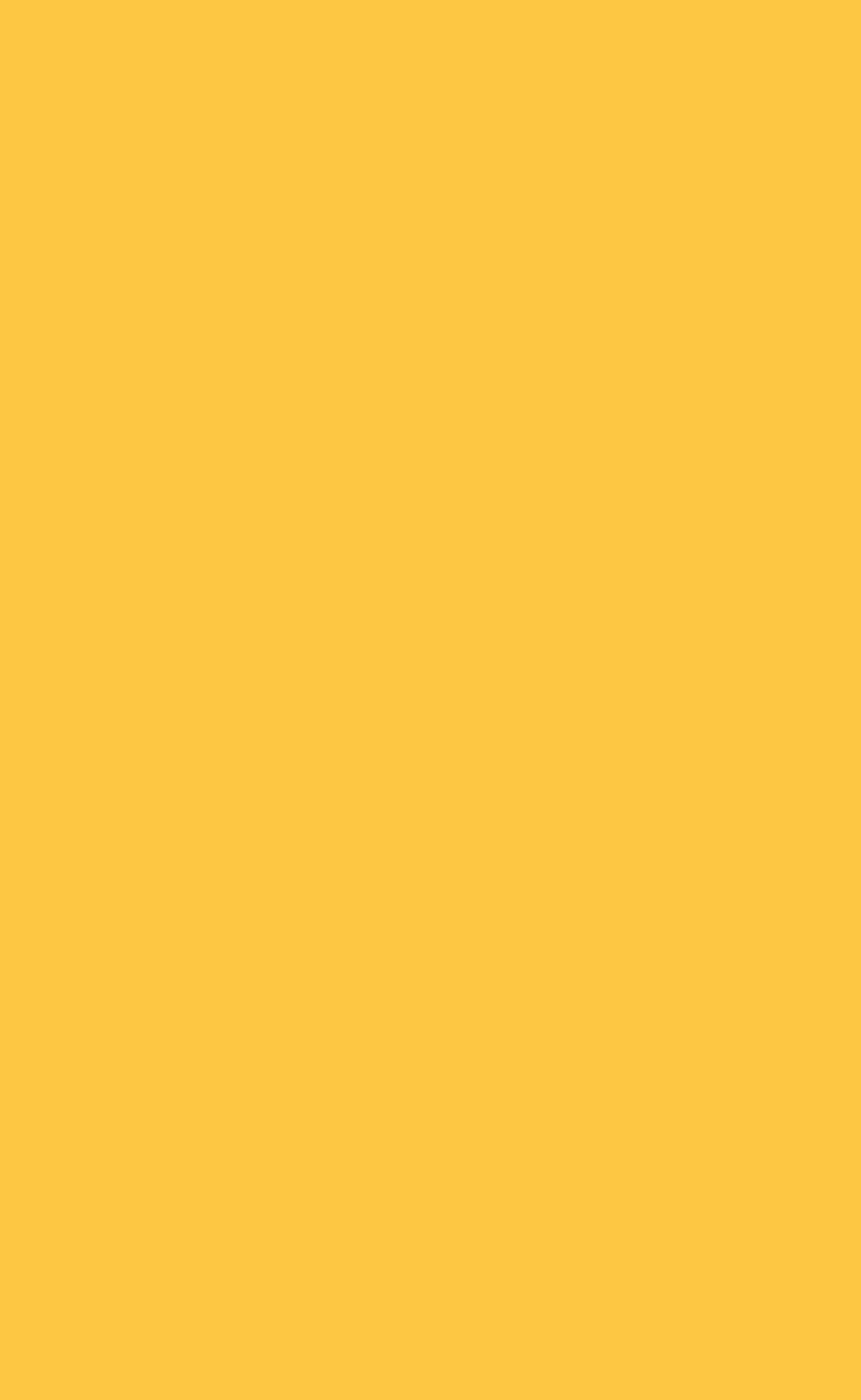 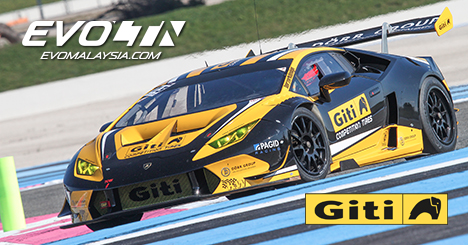 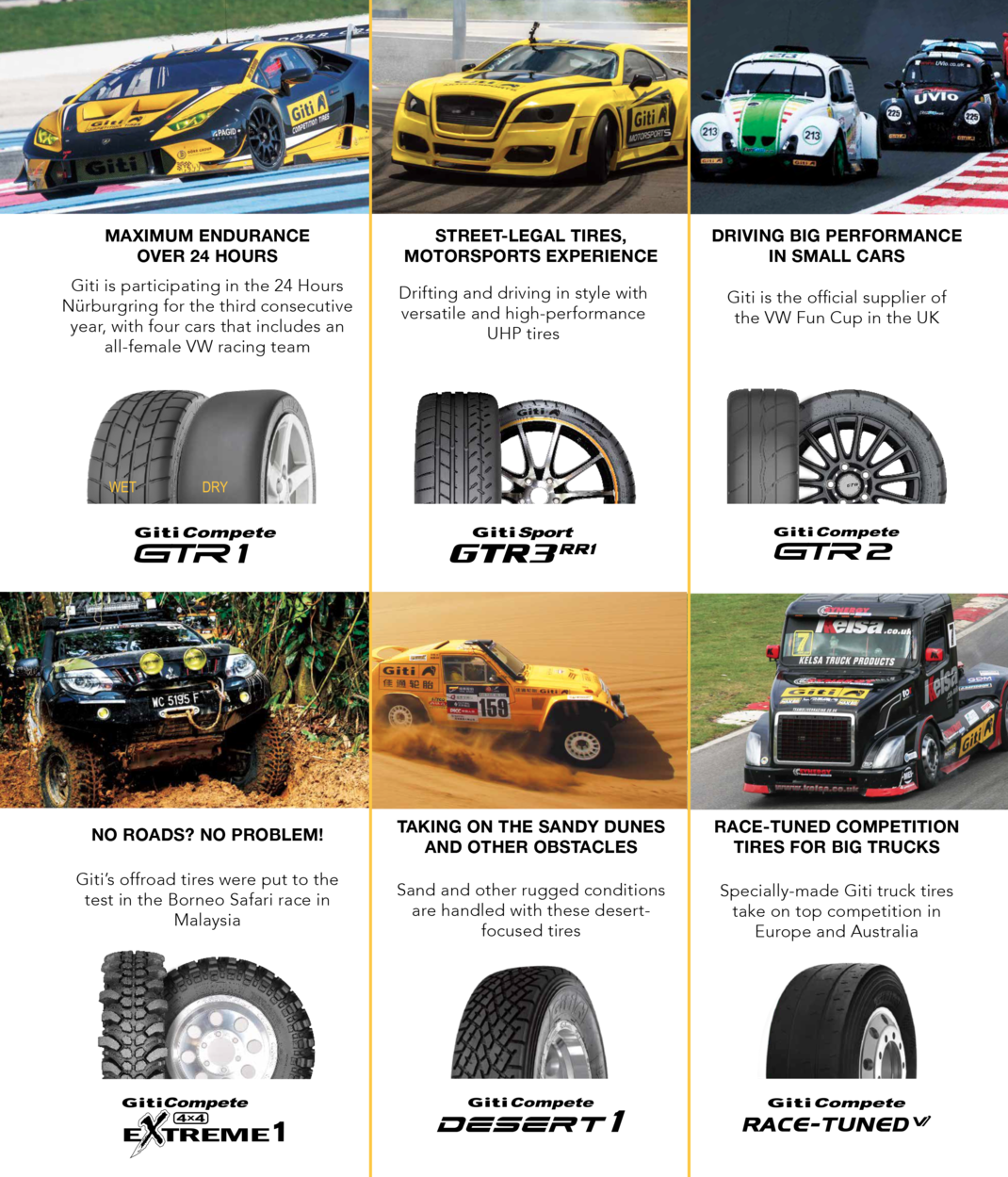 One of the top ten tyre makers in the world, Giti Tires has market presence in over 130 countries worldwide. Headquartered in Singapore with a significant portion of its top management staffed by Malaysians, the company is deeply-rooted in our region, yet they have been notably absent in our country.

It is a brand most Malaysians had little awareness of, until the hugely successful launch of the Proton X70, which featured the tyre in three out of its four variants on sale. Initial assumption by many Malaysians was that this is another Chinese low cost offering, but it turns out that we are looking at a company with much deeper pedigree.

Whilst the coincidence was unplanned, the X70’s arrival came around the same time as Giti made its official entry into the Malaysian market. The brand’s selling preposition: tyres performance benchmarked against premium brands, but at significantly more attractive prices. Its premium range of products include street performance tyres and runflats.

PERFORMANCE BEYOND YOUR HIGHEST EXPECTATIONS 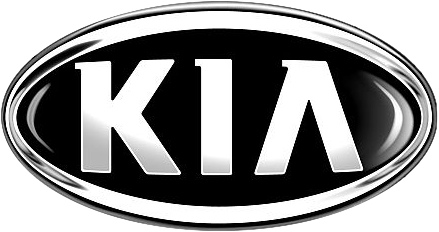 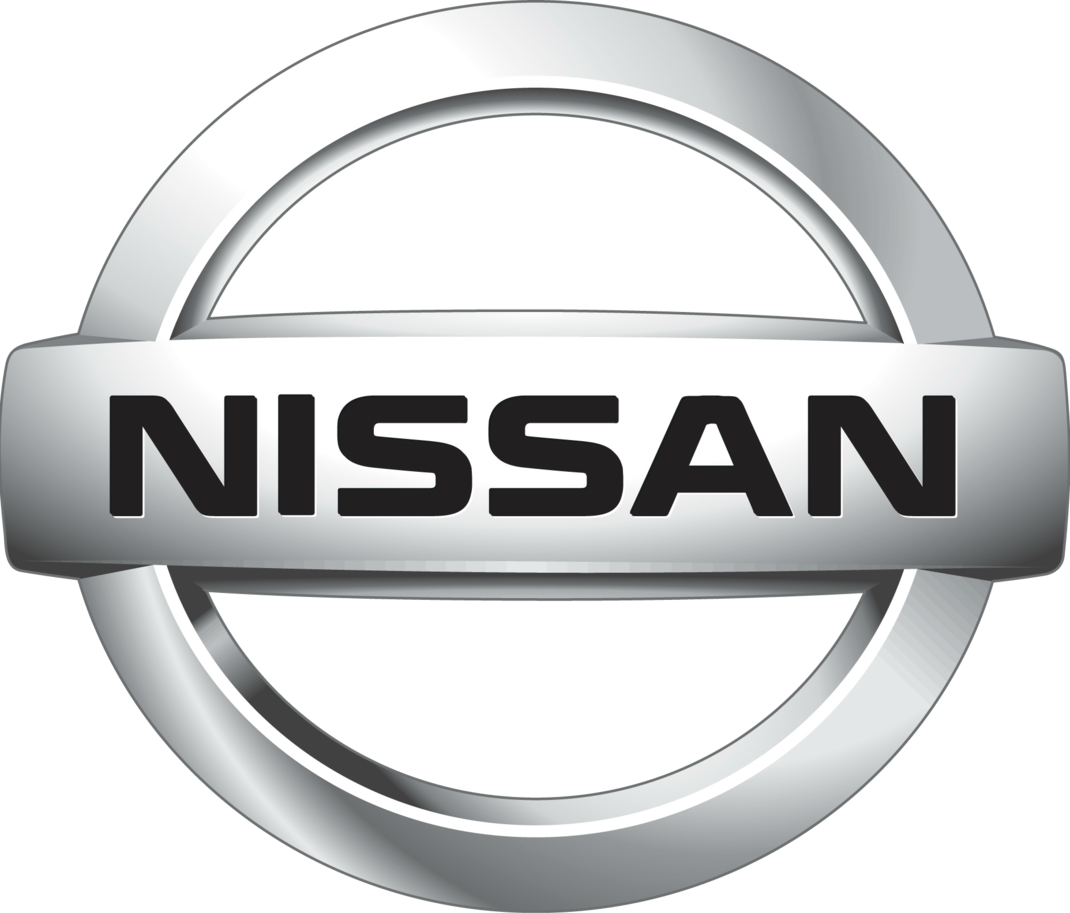 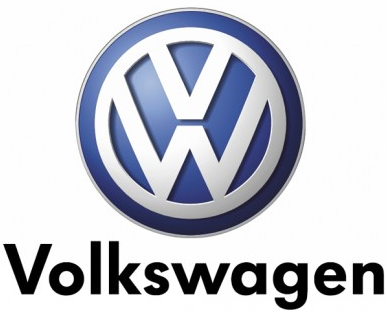 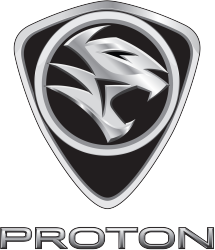 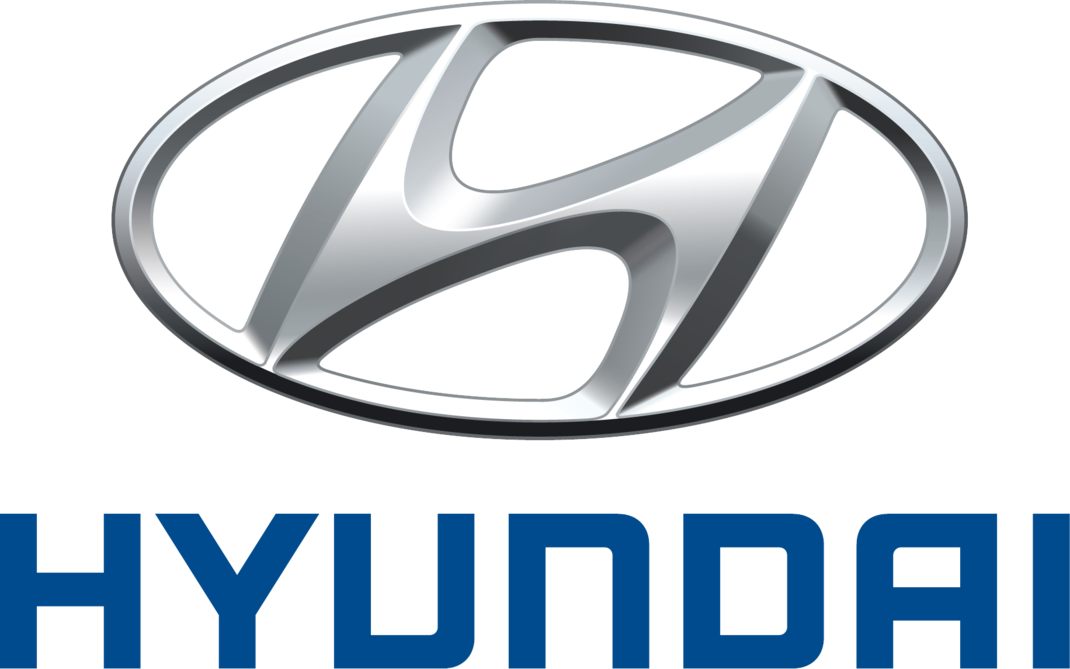 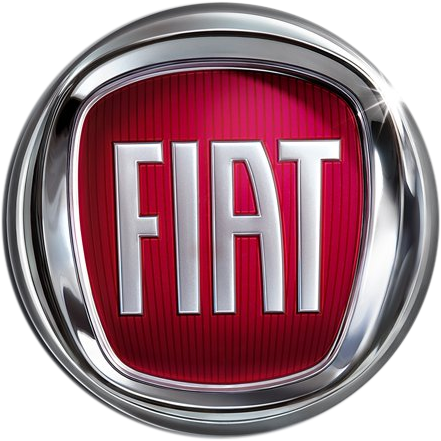 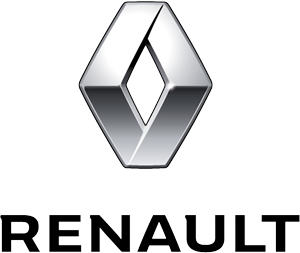 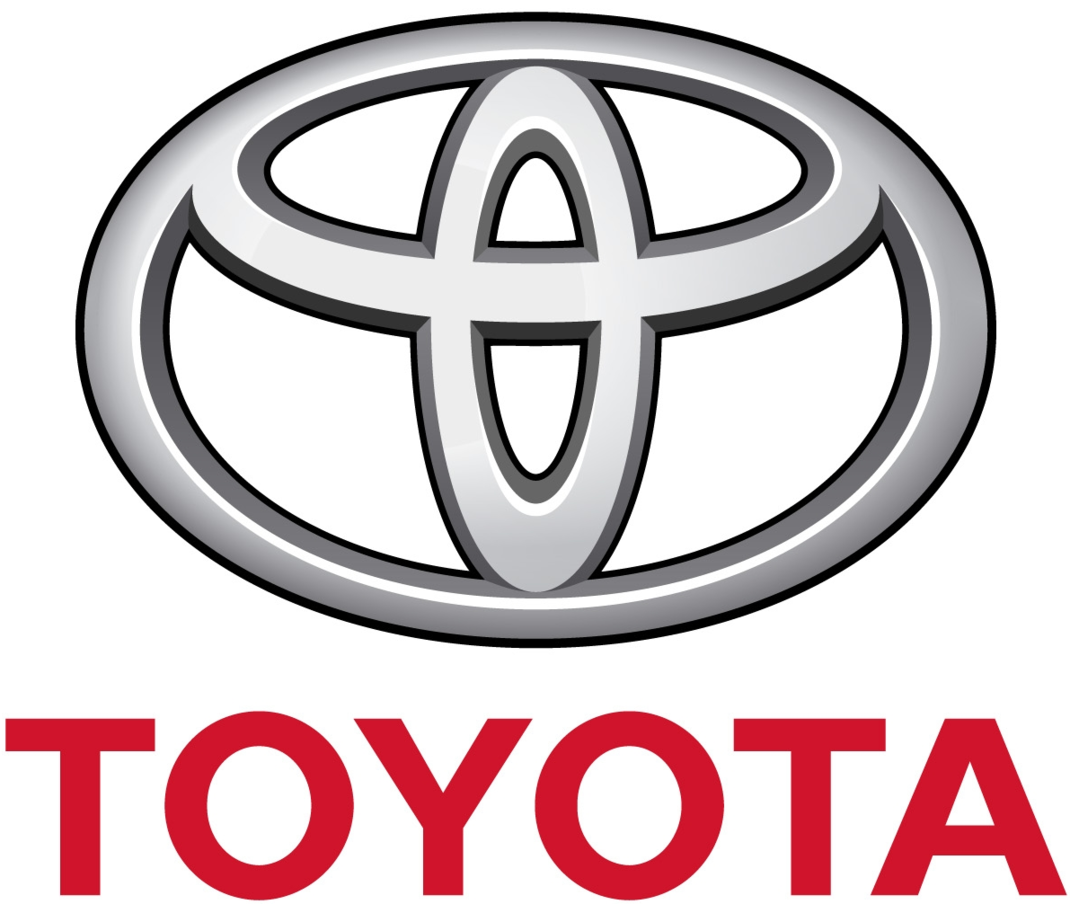 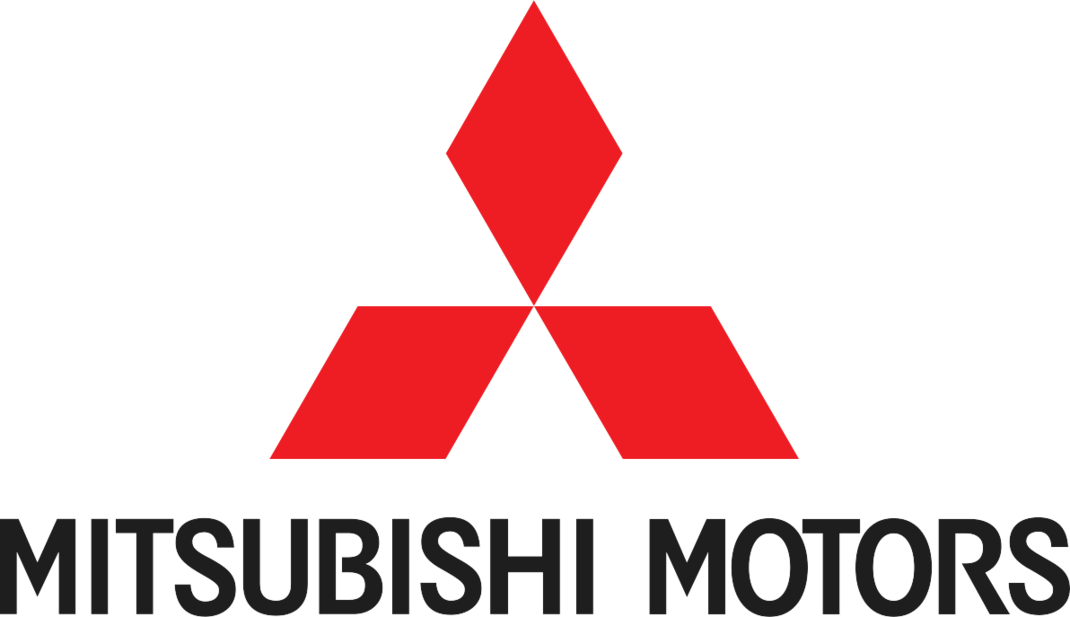 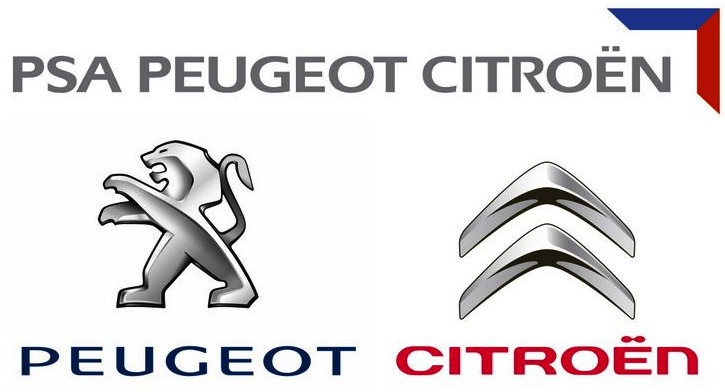 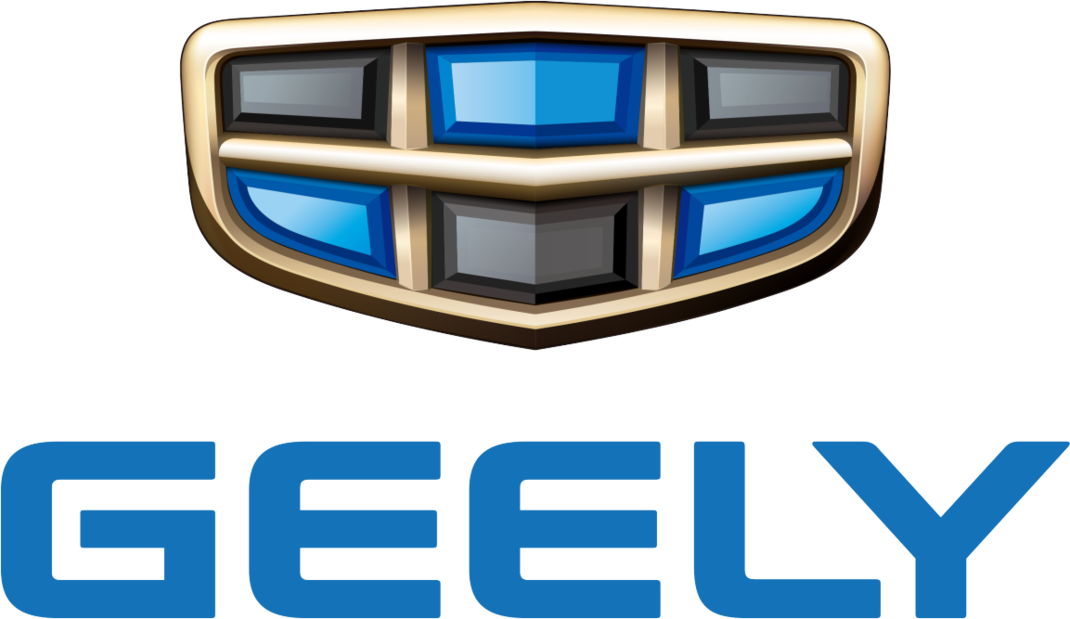 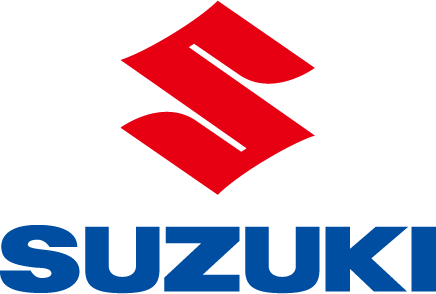 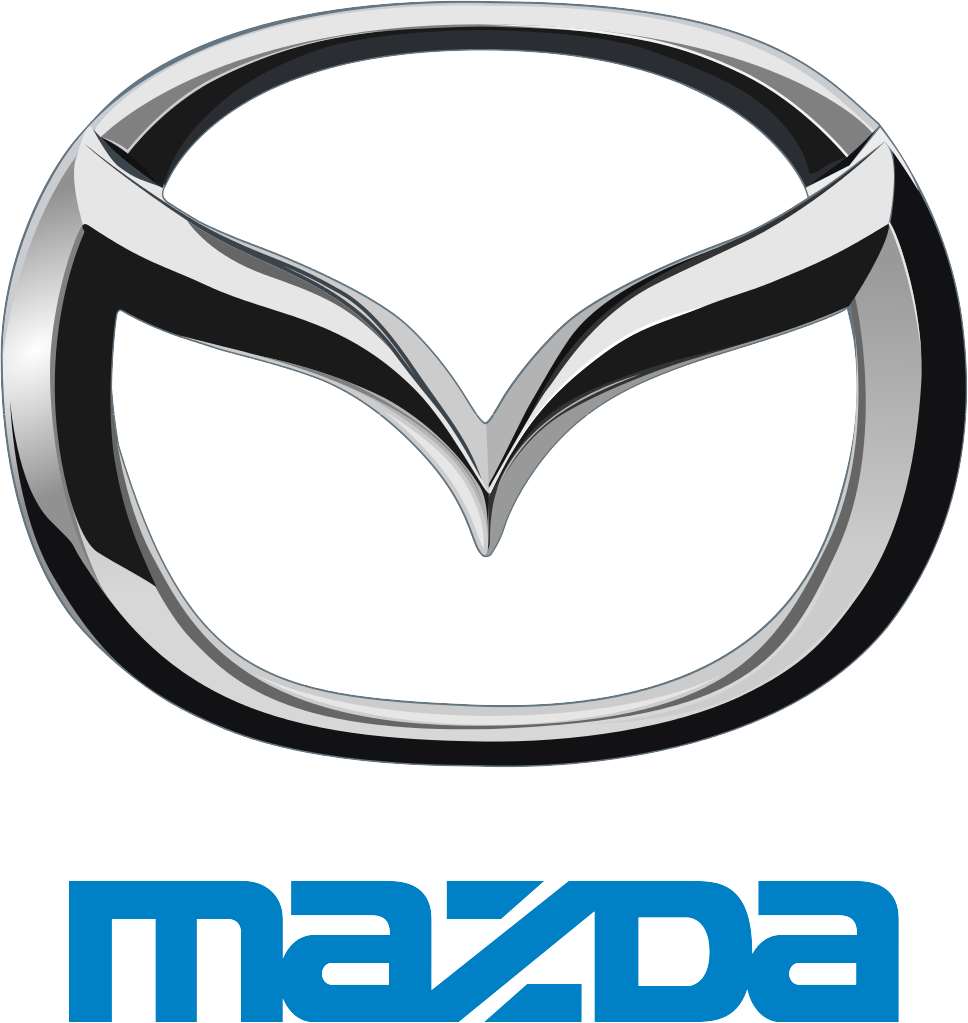 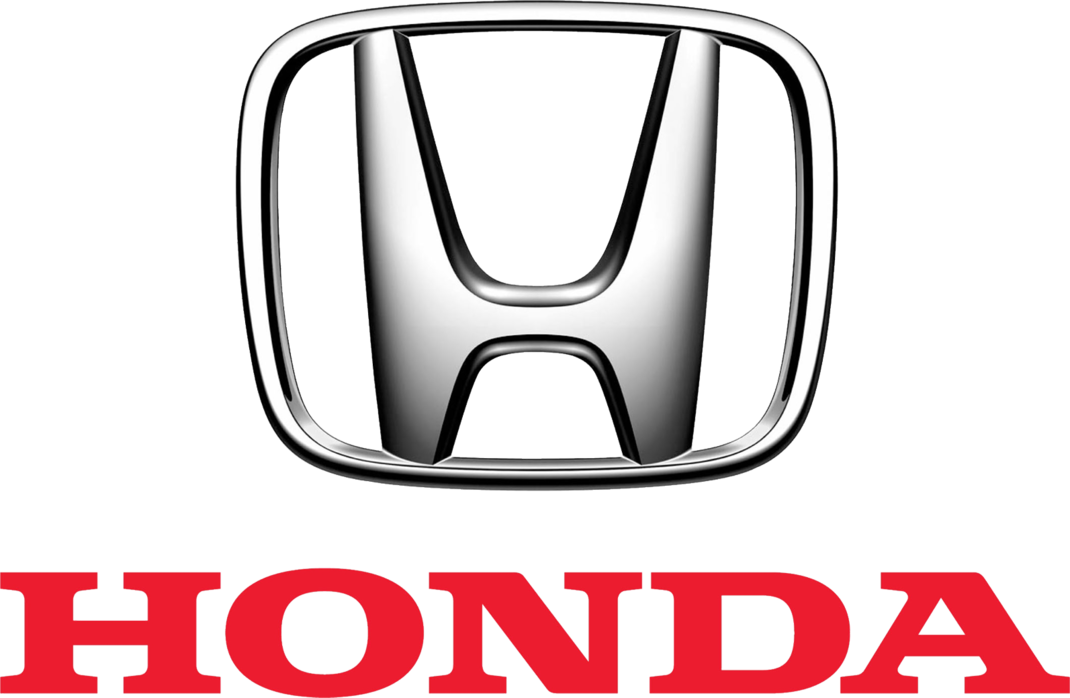 Top 10 tire maker in the world 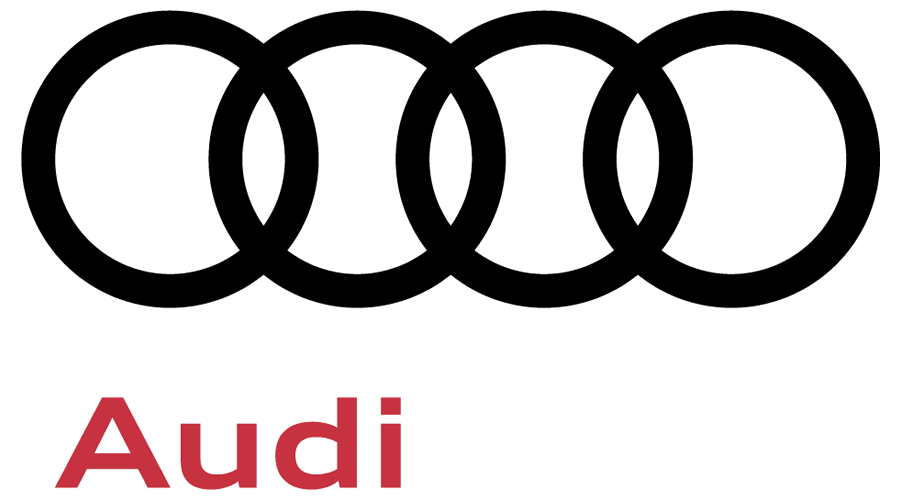 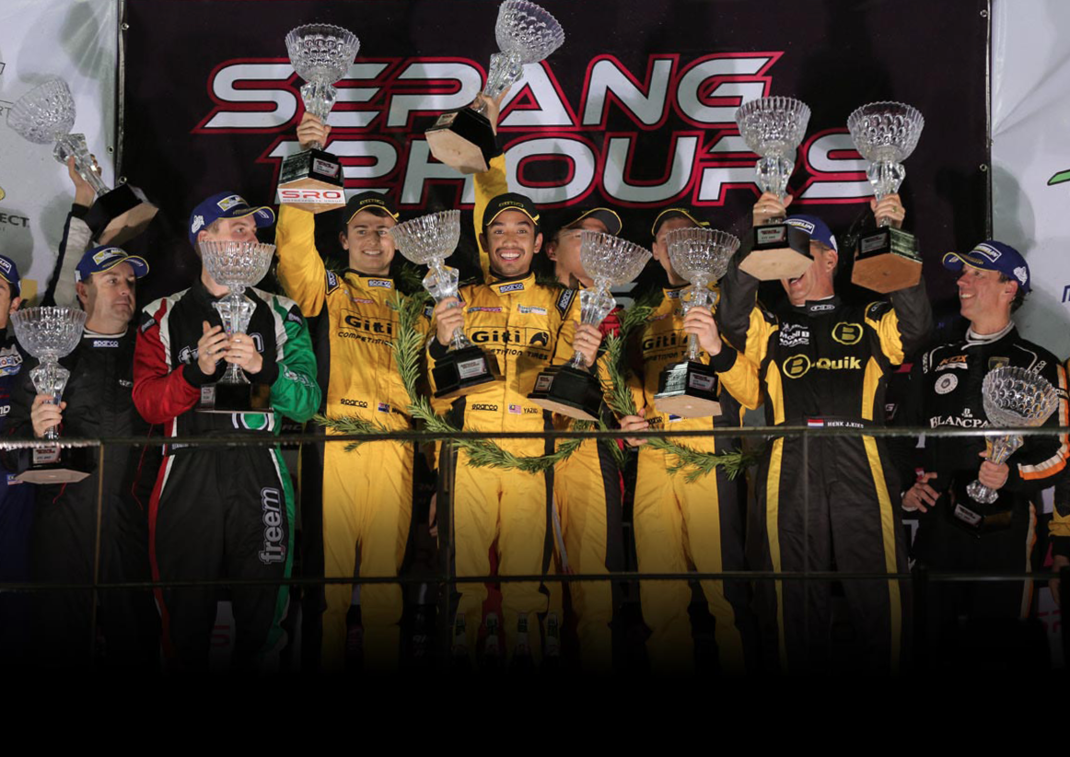 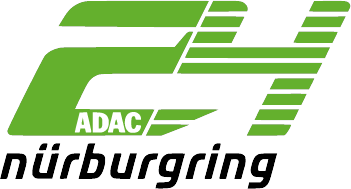 In more than 130 countries worldwide, now coming into Malaysia.

The EvoLTN team recently installed two sets of Giti Sport S1 tyres in our own cars: Bobby’s Volvo XC90 and Fadhil’s Peugeot 408. The Sport S1 is a street performance tyre of comparable performance to the Continental SportContact6, Michelin Pilot Sport 4, and Goodyear Eagle F1 A3.

Immediately, we noticed much reduced road noise, even when compared to the already excellent Michelin Latitude Sport on the XC90. Additionally, the tyres also exhibit greater levels of plushness, leading to superior ride quality.

The tyres also gave the steering greater heft; a trait that, on one hand, made the car more stable and surefooted on highway speeds, but also less direct and agile around tight corners. 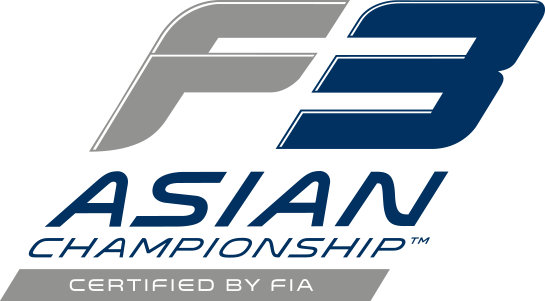