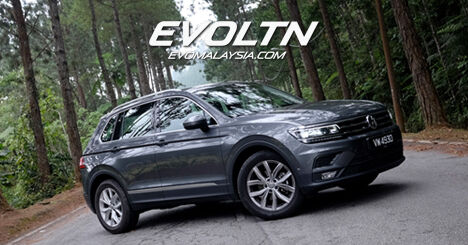 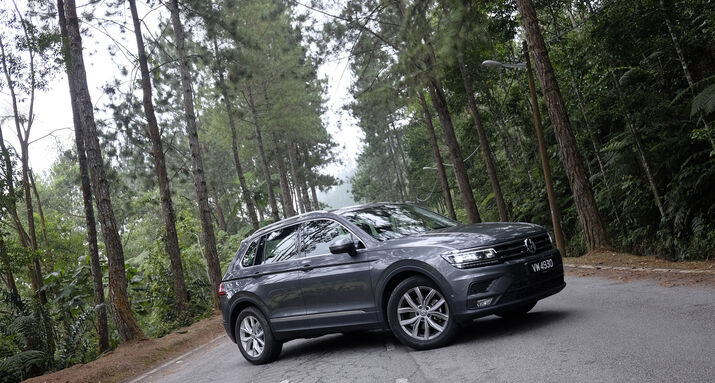 It's been a while since I had a go at a "test car" but the Tiguan is actually one that I’ve been looking forward to drive for sometime. Since its launch, VW’s crossover had been well received by our media peers and consumers alike. This fast-growing segment is now presenting quite a few choices to prospective buyers.

Lets get into the build; as you know, VW being German, the cabin layout is neat and build quality feels solid. Controls are placed well within reach from the driver point of view – simple, functional and comfortable.

After a weekend with the Tiguan, I have to admit that I fell in love with it a little more than its big brother, the Touareg which was harder to park, a bit clumsy to manoeuvre in tight spaces, and heavy on fuel.

I find the Tiguan to be the perfect small SUV for a small family that is immensely practical whilst also delivering satisfying doses of driving thrills.

VW’s test unit provided to me was a Highline variant powered by the firm’s 1.4-litre turbo TSI with 6-speed DSG gearbox. This is the Tiguan’s standard engine-drivetrain setup in our market, and it’s good enough for 0-100km/ h in 9.2s seconds.

Hardly supercar figures, but from behind the steering wheel, the Tiguan felt so much quicker than the numbers on paper. I had no problems changing lanes at high speeds, such was the nimbleness of the chassis giving me the confidence to exploit the full breadth of the engine’s power.

What also surprised me is the 8-inch touch screen head unit that worked seamlessly with iOS and androids, too well until I forgot that my phone is plugged in and left it in the car a few times.

I drove the car to Cameron Highlands with 2 other friends in the car. It took us about 4 hours to negotiate all the up and downhill stretches, crawling behind trailer trucks for much of the way, but at our destination, I didn’t feel tired at all. The ride was smooth, whilst the engine and transmission pairing was sufficiently refined to make light work of the hill climb.

As u might know, I’m a photographer, so bulky equipment comes with the job and the Tiguan’s large boot really came in handy – it swallowed five lights, five light stands, bunch of light modifier into the trunk without needing to sacrifice the back seats. Later, on a separate outing, with the back seats down, and front passenger seat also pushed as far down as I could, I managed to cram in a 9-ft backdrop as well. 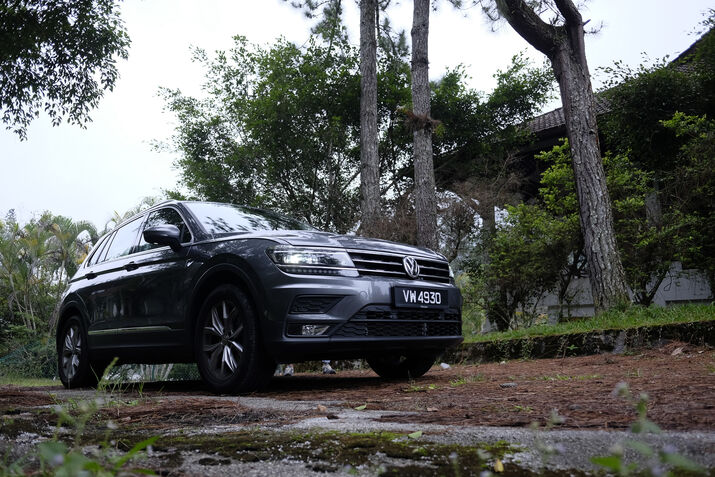 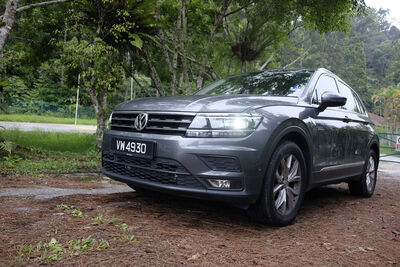 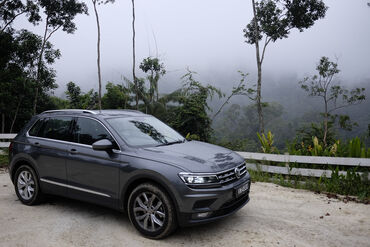 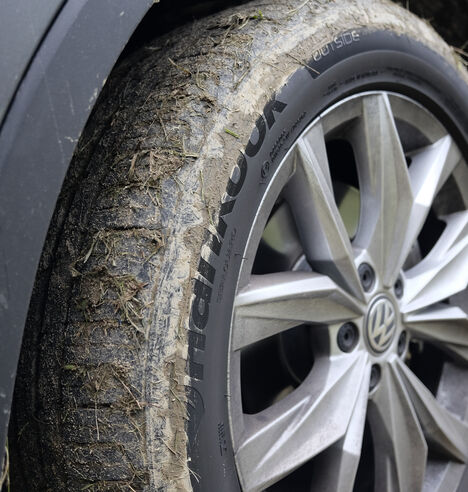 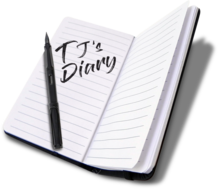