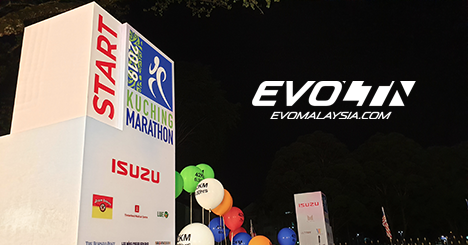 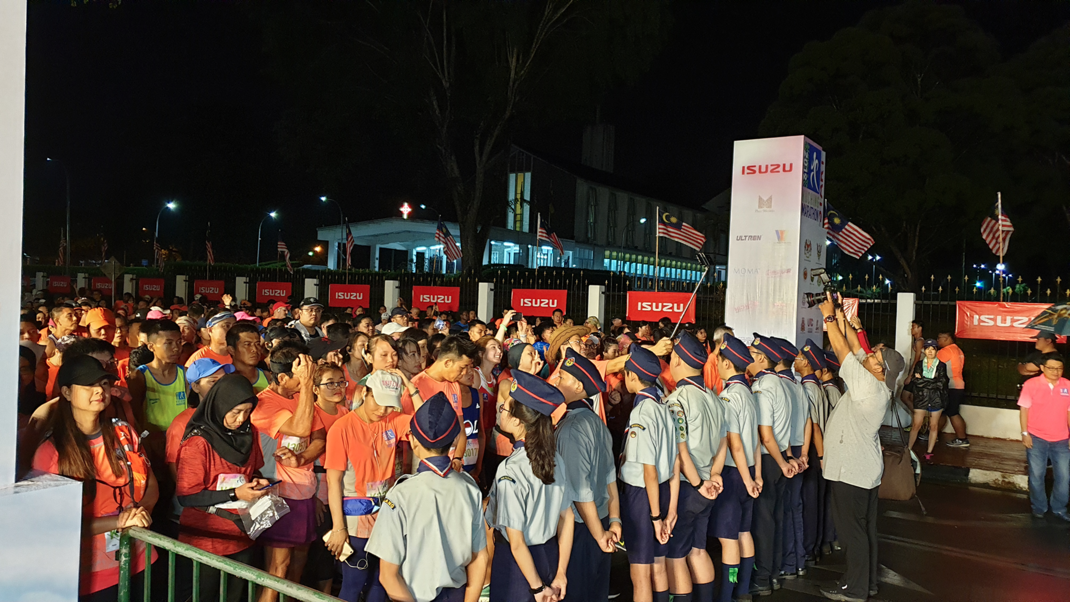 The Spirit of Endurance

For a brand that built its name on endurance and reliability, ‘walking the talk’ was an important gesture. Nakamura was joined by COO Masayuki Suzuki, General Manager Kenkichi Sogo, Senior Manager Sean Sin, Manager Andrew Law, three executives and nine members of the media competing under Team Isuzu in the various categories.

The horns blared and off they went. It was 1:00am, and the 2019 Kuching Marathon was well underway, with the 42km runners the first to be flagged off. Not long after the downpour began, drenching the gallant athletes who powered on in the face of mother nature’s unrelenting adversity.

The rain was heavy, but spirits were strong as organizers, volunteers, runners, and everybody involved in this year’s marathon kept plugging on without any inclination to surrender.

“It was a tremendous effort by the Team to participate in the marathon and to raise funds for charity. I am grateful to everyone who contributed to the success of this, particularly members of the media who have been extremely supportive of the cause,” said Nakamura.

The funds were partly raised through pledges by Isuzu dealers in Sarawak including Dai Max Automobile, KM Mobil and Rhino Motors.

As main sponsors, Isuzu’s support of the marathon is also clearly seen with the D-Max being used throughout as lead car, support vehicle, and ferry vehicles for event officials.

“When the idea was floated in the office for us to run in the Kuching Marathon as a means of raising funds for charity, everyone unanimously agreed without hesitation. We are all eager to participate and do our part to raise funds for the local charities. I hope to be able to complete the 10km that I have entered for,” remarked Nakamura, himself an avid and competitive runner.

At the end of the marathon, Nakamura handed over mock cheques of funds raised by the team to Hope Place Kuching and Persatuan OKU Kuching, both represented by their Kelvin Wan Kwong Wei and Shen Chiu Hsian respectively. 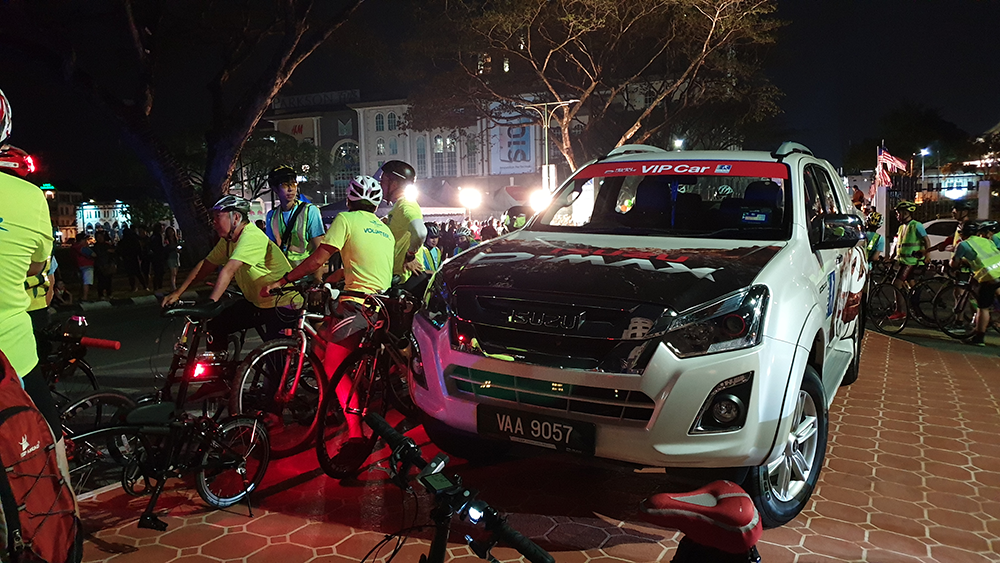 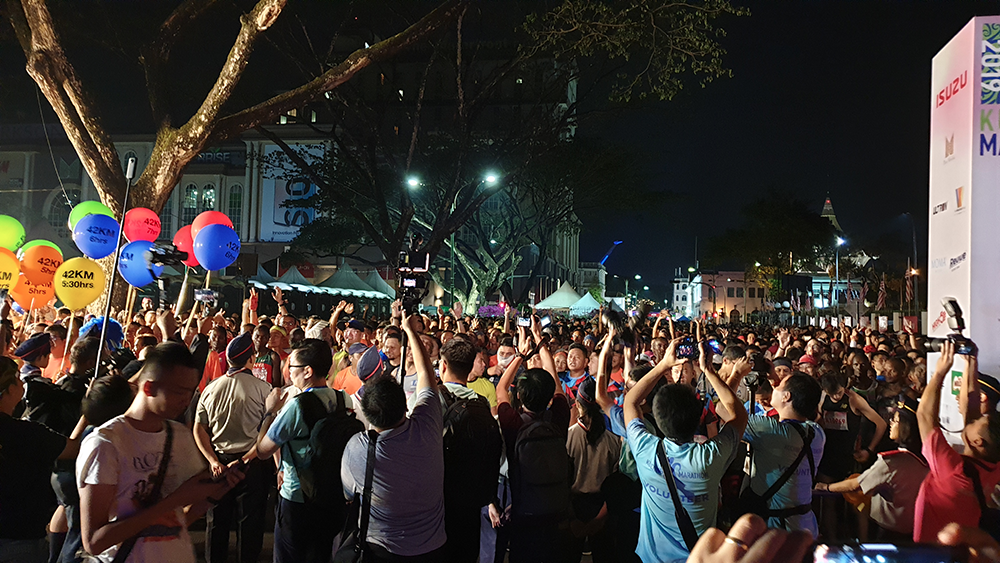 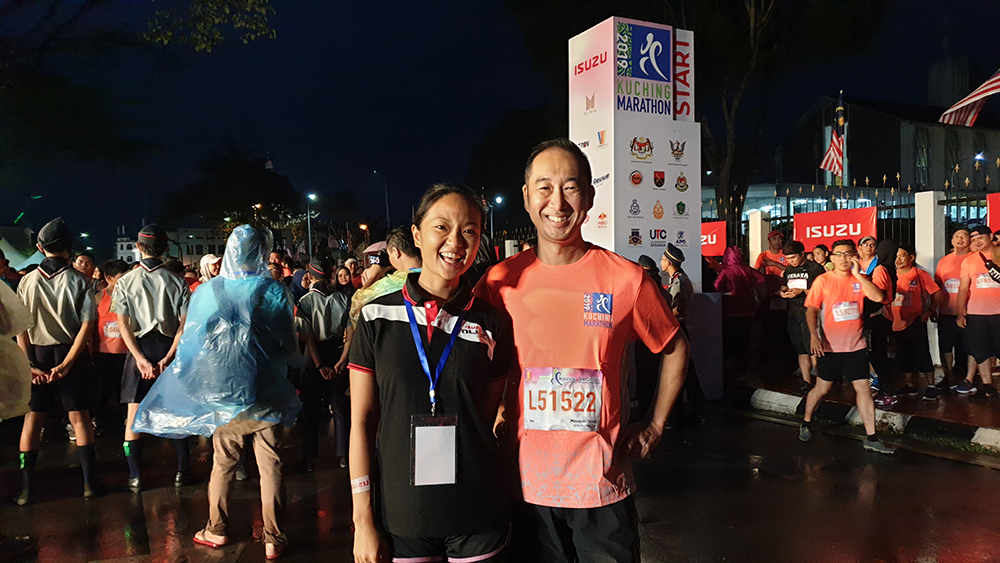 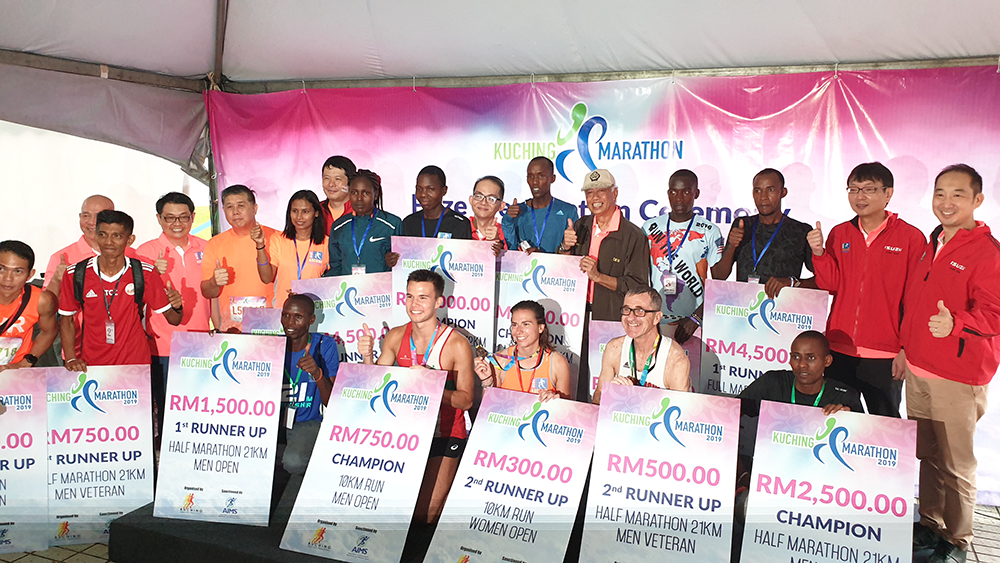 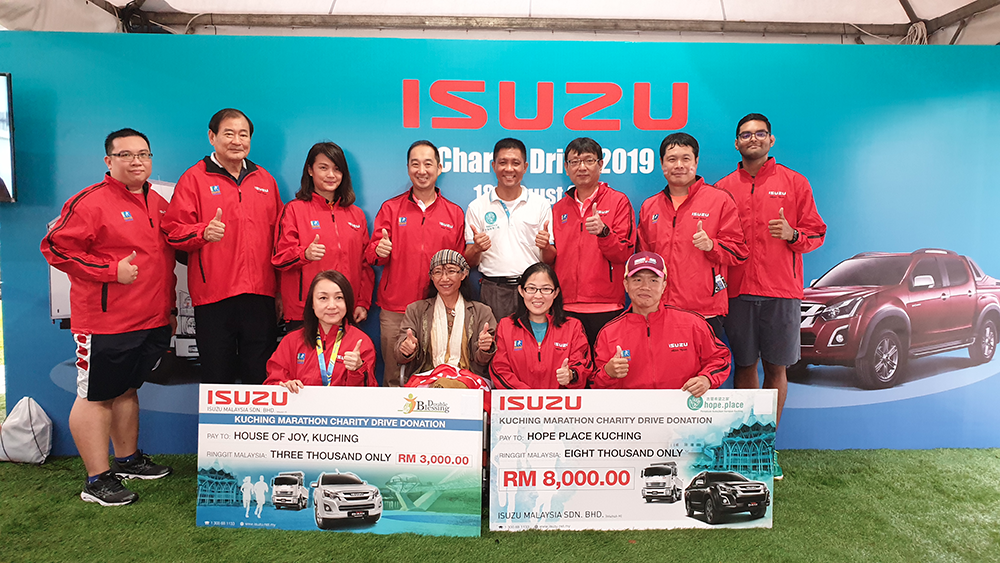 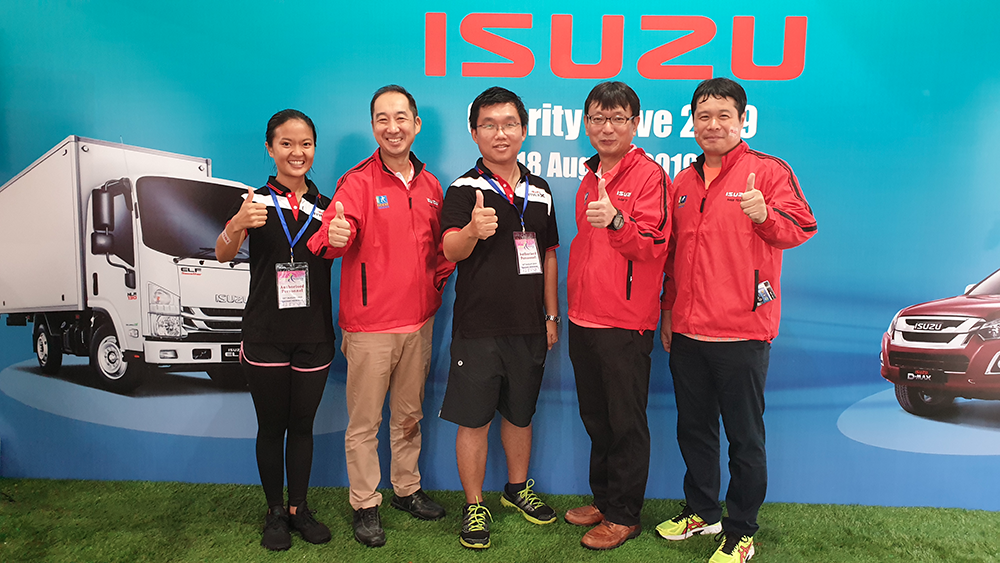 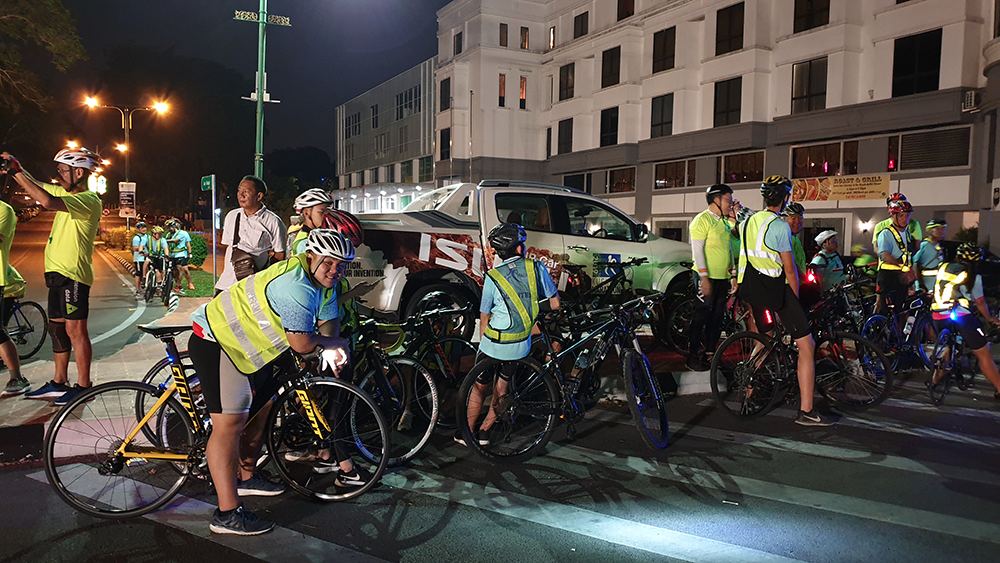 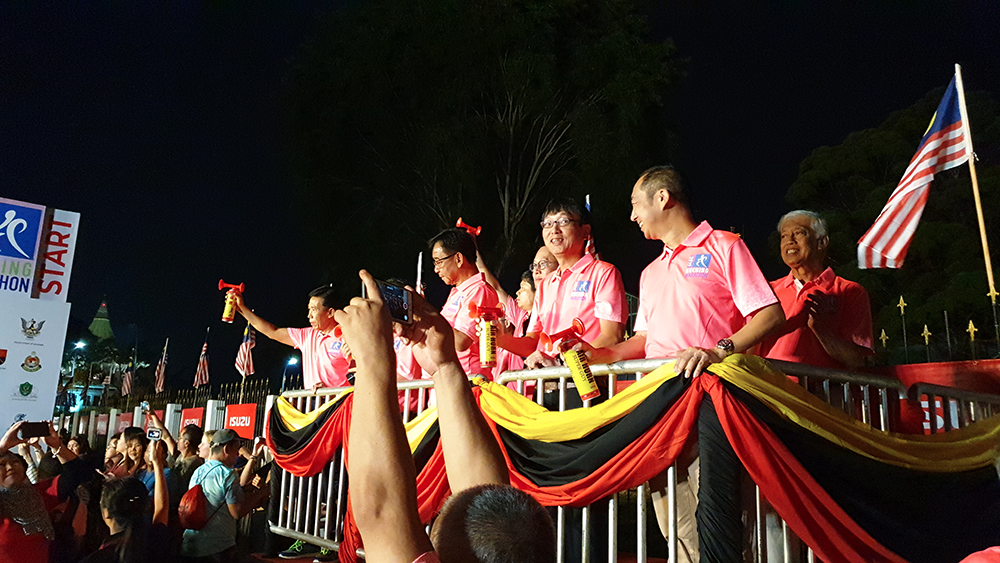