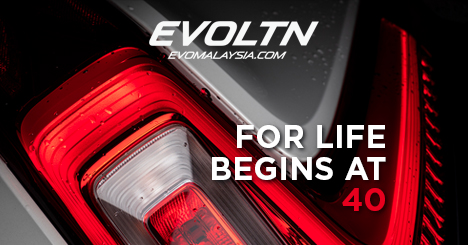 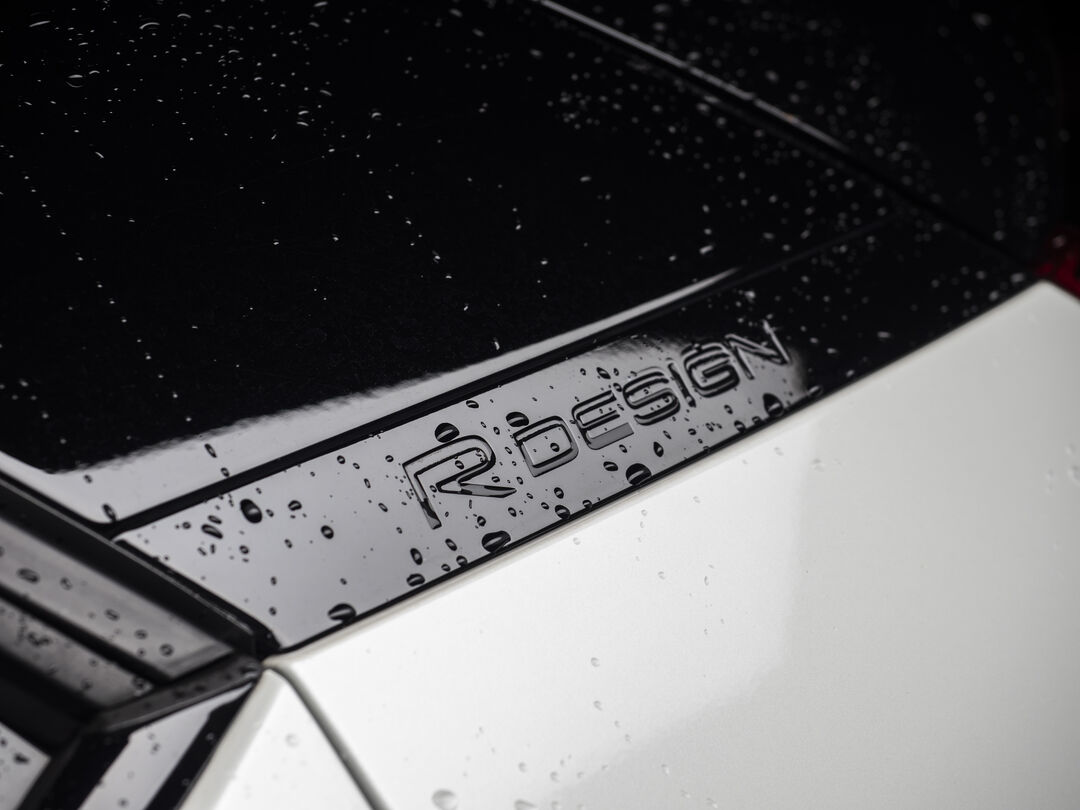 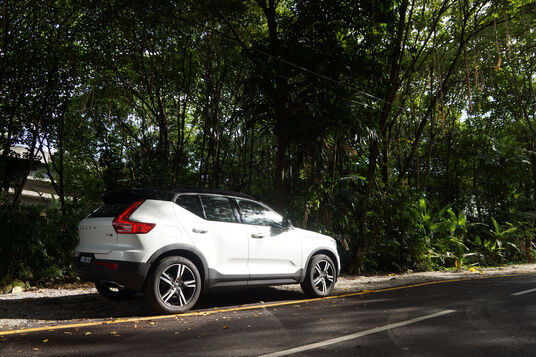 FOR LIFE BEGINS AT 40

A renewed picture of vigour, the all-new XC40 is a confident march from Volvo Cars to a totally unfamiliar segment; and it has all the makings of a winner!

Every market segment has a defining product. It is the product that becomes the byword for the segment; the product that all other new competitors benchmark themselves against to surpass. This car is the next 3 Series challenger; that is the new CR-V killer; and here comes another car to beat the Honda Civic.

Coming back to topic, after nearly two decades of struggling with sub-par products other than perhaps the XC90 and XC60, Volvo is now lining up with perhaps some of the most attractive models of the company’s history since the legendary P1800. The new generation SPA-platform-based Volvos have been universally praised to be beautiful, well-built, great to drive, yet still well-rooted to the company’s heart and soul – safety.

Whilst it still can be argued that the Germans remain mainstream options in the premium segments, the new-look Volvo is slowly muscling its way into our collective consciousness bearing a set of products that are as competitive as they are aspirational. In short, you no longer need to justify your decision of buying a Volvo instead of a Mercedes-Benz to your families, colleagues, or business partners.

It is a status that, once achieved, cements your place at the top of the pile, for your competitors’ efforts are forever defined not purely by their own merits, but rather how they rank relative to yours. It’s a self-perpetuating cycle, one that leaves the chasing pack forever reacting, often imitating, and not quite innovating with their own ideas.

And the driving force behind Volvo’s current wave of revitalization comes not from a conservative approach, but instead the courage to go on the offensive and the resolve to hold true to one’s core values. There is also the refusal to be defined by the successes of others, but the self-belief to forge an own path that better aligns with the company’s values and expertise.

The all-new XC40 is the latest expression of Volvo’s new-found self-belief, a product possible only in the company’s current circumstance. Far from being a conventional product, the XC40 jars you at first impression. Its lines are not immediately harmonious, odd-looking even from certain angles, but boring it is not. It carries just enough styling cues from the other models to establish a family look, but it is evident that the designers were given greater freedom to experiment with the XC40’s styling. Even the colour palette offers brighter choices. It is all very obvious that the expectation of this car is to lower the average buyers’ age for the brand. 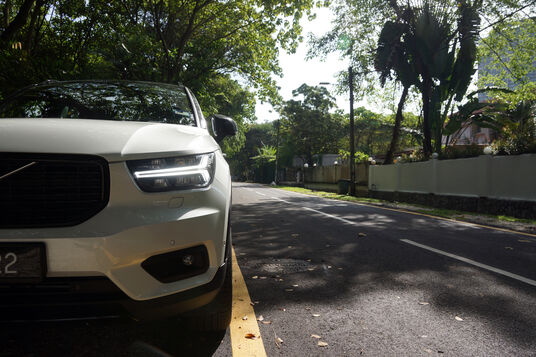 A few years ago, I recall reading an article on Autocar UK, though I can’t seem to find the story anymore; an interview with a Volvo bigwig where the said executive expressed something to the effect that the present Geely-owned Volvo has no interest in challenging the giants of Mercedes-Benz and BMW, but are instead confident enough to forge ahead on their own strengths, bringing their own ideas of luxury to the market.

That was very refreshing thinking, I thought, and one that the market sorely lacked. Indeed, the premium market does not want another German brand wannabe, it needs an alternative flavour with its own distinctive identity; and it is a role that Volvo, over the past three years, have stepped up to fill admirably.

It’s been eight years since Volvo Cars changed hands from Ford to Geely, enough time to raise a kid to schoolgoing age, but it is really over the last three that we’re seeing the manifestation of the Chinese firm’s revitalization of the Swedish company. So, those of you keeping close tabs on Proton’s progress, it will be a while before any meaningful transformation effects will be visible to the consumer, but we are digressing. 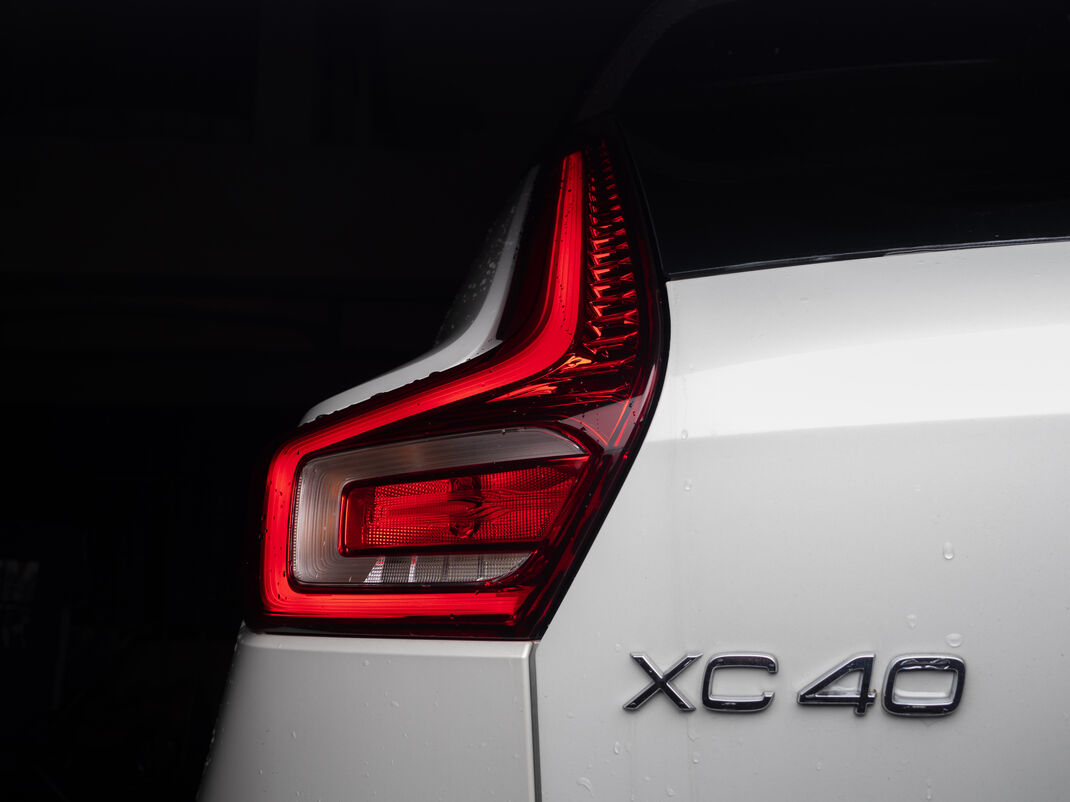 But whilst the aesthetics and lifestyle considerations have gained increased importance, Volvo has not abandoned its core tenet of safety. As standard, the XC40’s safety equipment, be it active, passive, or autonomous, not only outstrips all its segment rivals, it embarrasses a few from segments above.

Having managed to tick as many boxes as it has come thus far, we might be inclined to forgive the XC40 even if Volvo were to miss the mark a little in its driving dynamics. Except it didn’t. The XC40, with 254hp on tap, outguns both the BMW X1 and Mercedes GLA on a straight line, whilst also possessing a sufficiently capable chassis to maintain the gap on winding roads.

Inside, the cabin follows a design that is at a glance broadly familiar to other Volvo models, but infused with unique touches that appeal specifically to younger generation buyers. To eliminate clutter was the mission statement of the cabin, so careful consideration was given to free up as much space as possible for small item storage, even to the point of relocating the speakers so that the full length of the front door can be used as a bin.

There are also various hooks to be discovered throughout the car, from the edge of the glovebox right to the luggage compartment. Wherever you’re seated, there’s a spot within easy reach to hang your groceries or your kopi tarik ikat tepi.

That Volvo managed such a capable and competent product at its first time of asking in an already competitive segment is an extremely amazing feat. The XC40 is stylish on the outside, well thought-out inside, safe as ever before, and at the same time brilliant to drive. If that’s not a segment-leading product, we don’t know what is; and its creation is possible only because Volvo looked not at what the others were doing, but simply pushed itself to deliver the best vehicle it can engineer, and has done so with great aplomb. 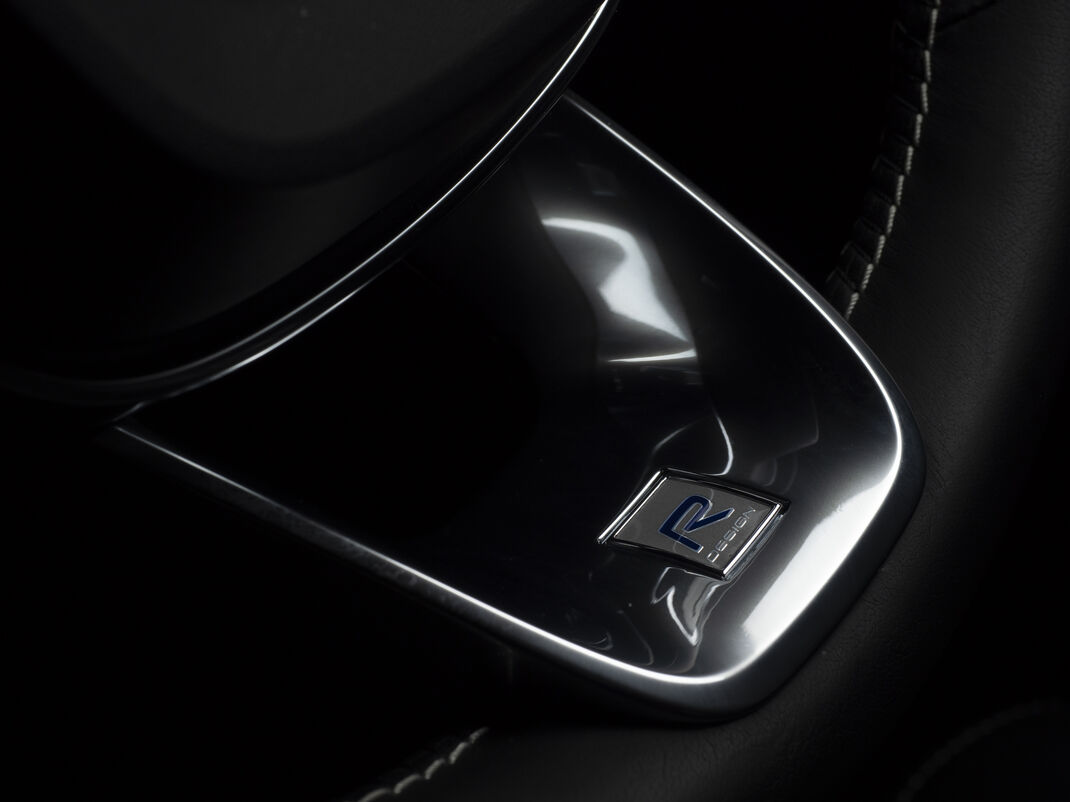 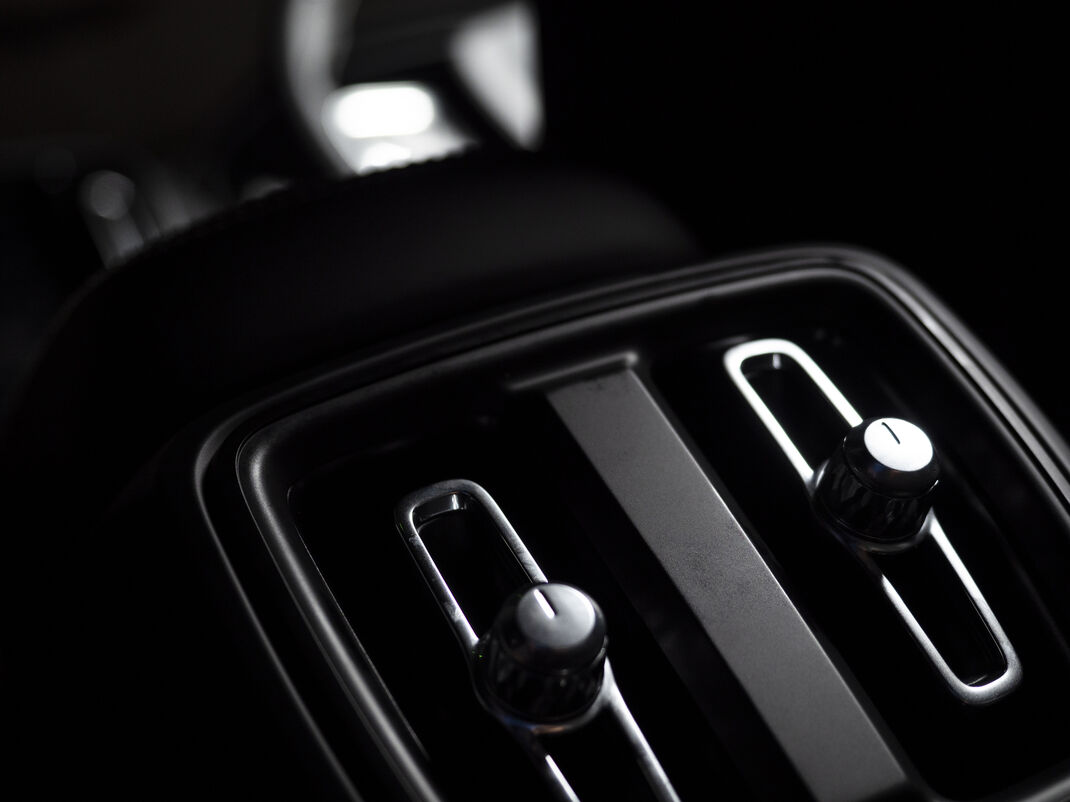