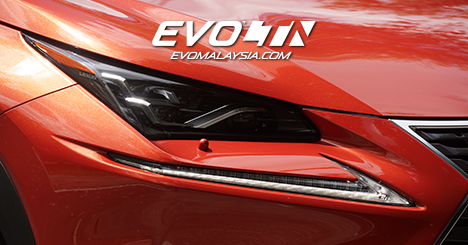 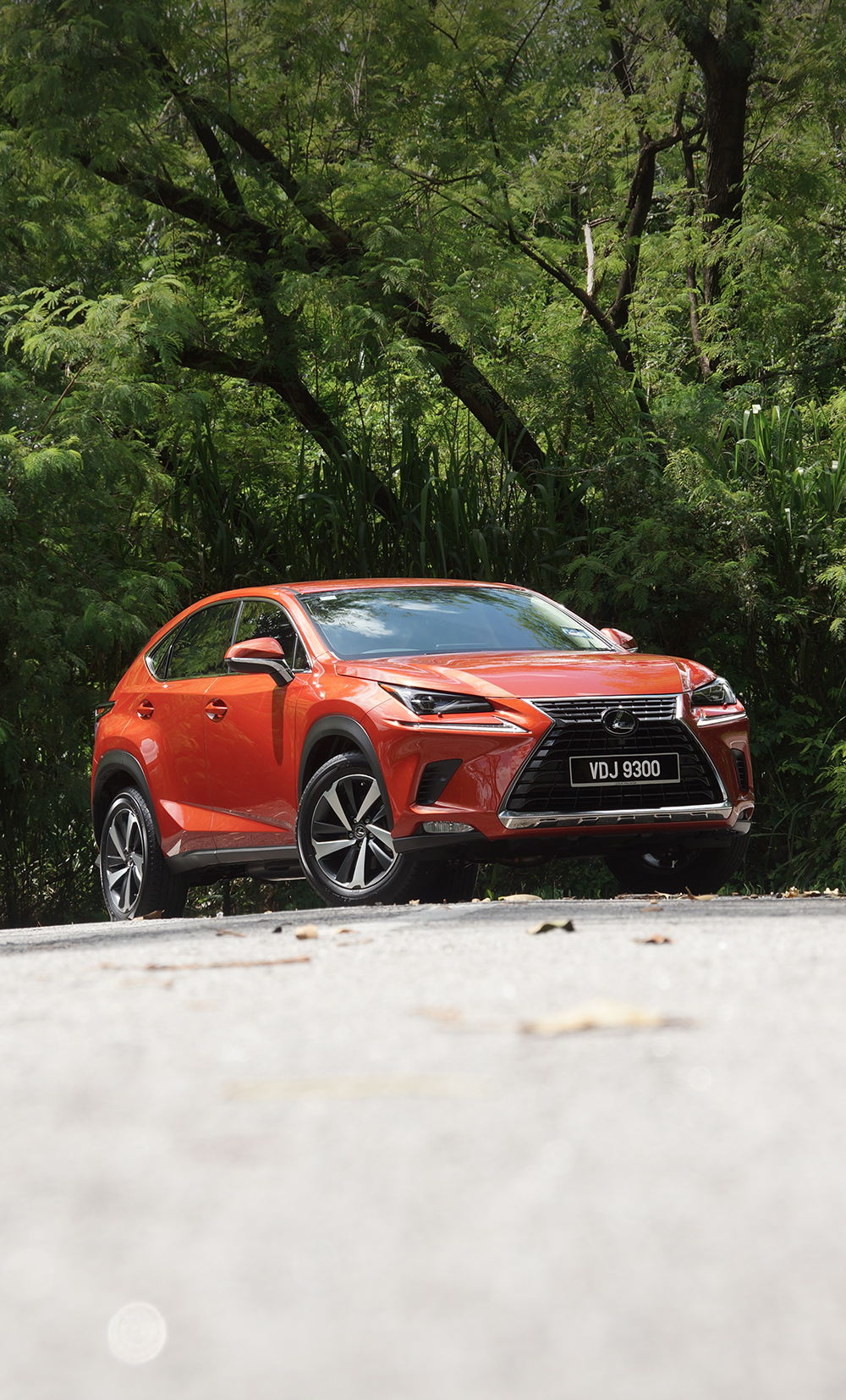 IT'S A NUMBERS GAME

The RX quickly became a success and played an instrumental role in steering us toward the still-growing popularity of SUVs. Curiously though, Lexus took a long time to build on the RX’s popularity, taking a good decade and a half before expanding its SUV portfolio with the more compact NX in 2015.

With the RX, Lexus was the trailblazer, but with the NX, they were late to the party, just as they were slow to embrace downsized turbo engines which, incidentally, the NX became the first recipient.

As the likes of Rolls-Royce, Lamborghini, and even Aston Martin finally jump on the SUV bandwagon, it is worth remembering Lexus as one of the earliest players to embrace the idea to bring what were previously regarded as off-roaders firmly into the mix of luxury vehicles.

They started off by tarting up Toyota Land Cruisers with fancier trim, but the real breakthrough came in 1998 with the original Lexus RX that was also sold in Japan as the Toyota Harrier. It was one of the earliest vehicles combined the commanding perch of an SUV with the refinements of a sedan, and the rest, as they say, is history.

Unlike most car makers, the turbocharger is not third party sourced, but designed and built in-house. This approach is consistent with Toyota’s overall philosophy of prioritizing reliability and durability for their vehicles – the turbocharger is seen as a critical component of the engine and must be engineered in-house to ensure maximum quality control.

They may have been late to the game, but they certainly did their homework and as a result, the engine carries over to the midlife facelift of the NX unchanged, continuing its partnership with the familiar 6-speed automatic transmission.

Codenamed 8AR, Lexus’ blown four-pot is now half a decade old, but its details still makes for fascinating reading. Outputs are rated at a modest 235hp, which is, on paper, at least ten horses down from the competition, but its tech still holds up to scrutiny today.

The basic ingredients are relatively common, you’ve got direct injection, you’ve got twin-scroll turbocharging, and you’ve got variable valve timing. But what’s fascinating to read deeper into is how the direct injection system is complemented by port injectors and how the VVT-iW valvetrain is able to switch the engine between Atkinson and Otto combustion cycles based on driving load.

What they did have to change was the badge on the bootlid, which now becomes NX 300, losing the honesty of the previous 200t badge, but better-aligned to the German-established convention that now sees the 30i/300 designation representative of the 240-250hp ballpark.

On the road, the engine quietly impresses. Not quite as punchy as a BMW 30i powertrain, but delights with its pleasantly smooth delivery, ably channelled to the wheels by the fuss free torque converter auto. Handling is best described as competent and tidy. It gets the job done, but it won’t be your first choice for a Sunday morning run. 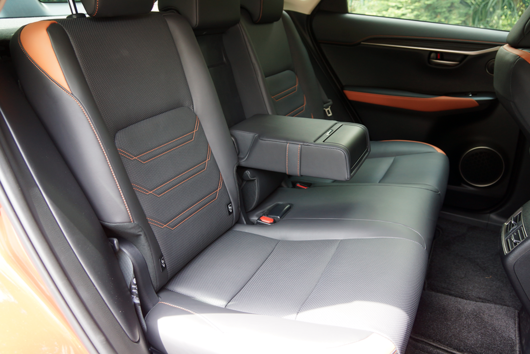 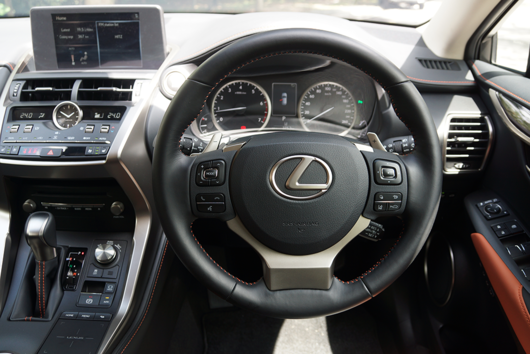 The Lexus NX gets a new badge, enhanced safety kit, and reduced price. Are these enough to revitalize an aging product in a highly competitive segment?

Elsewhere, the facelifted NX receives only minimal cosmetic upgrades – fine by us, considering that it is still a sharp-looking car. Most noteworthy perhaps is the addition of the Lexus Safety System + package that adds auto braking, lane keep assist, and active cruise control. This is standard for all variants and puts the NX at the segment’s forefront in safety technology, surpassing quite a few rivals along way. A definite plus.

Another big win for the NX is a significant reduction in pricing, with even the range topping F Sport variant priced below RM350k, which is fantastic pricing for a CBU luxury model. Some equipment had to be traded off, but the improved safety tech still makes it a net gain for the consumer. 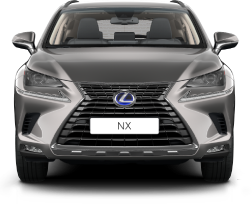 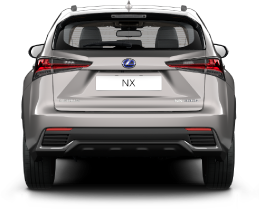 The NX is sometimes difficult to position against its rivals, but our comparison chart here shows that it’s definitely closer to BMW X3 territory (where it is the smallest in segment) and significantly larger than the X1. Much of its lengths are overhung, however, as its 2,660mm wheelbase is shorter than even the X1’s. 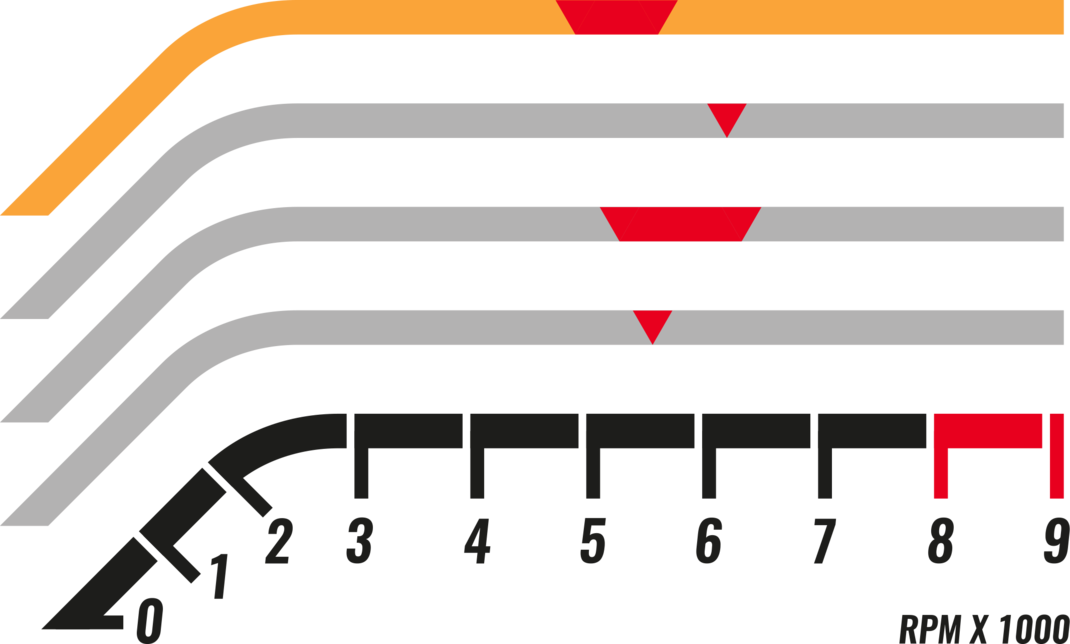 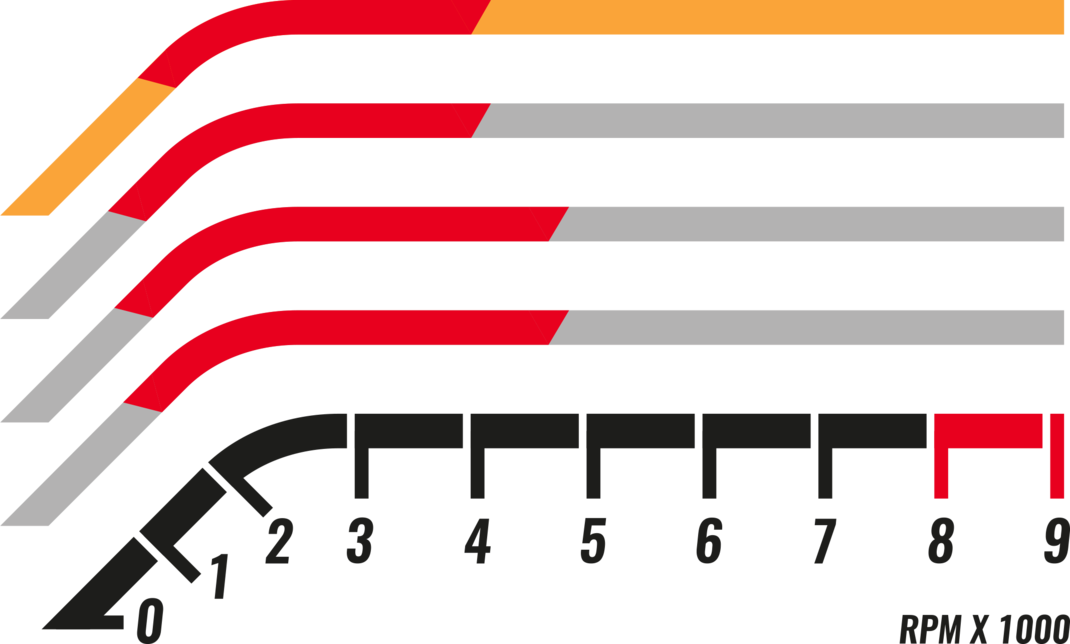