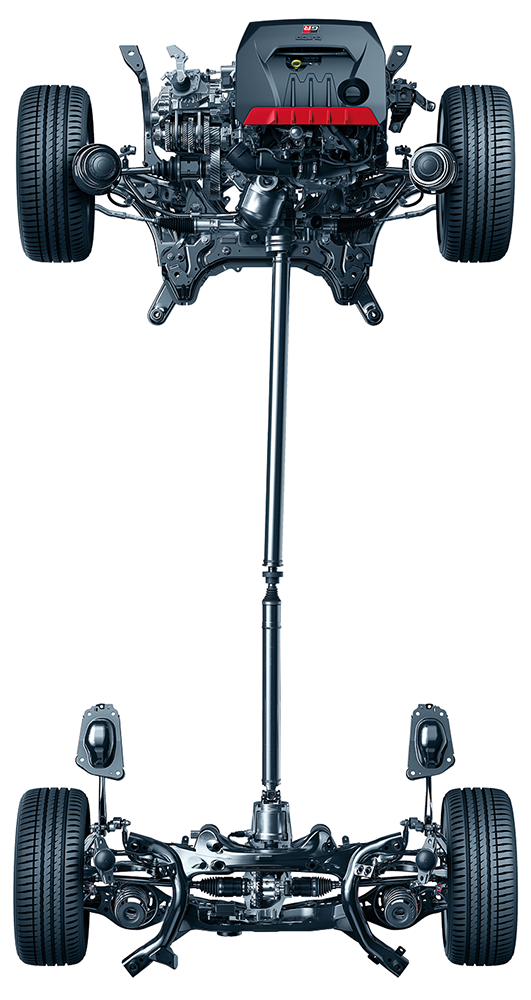 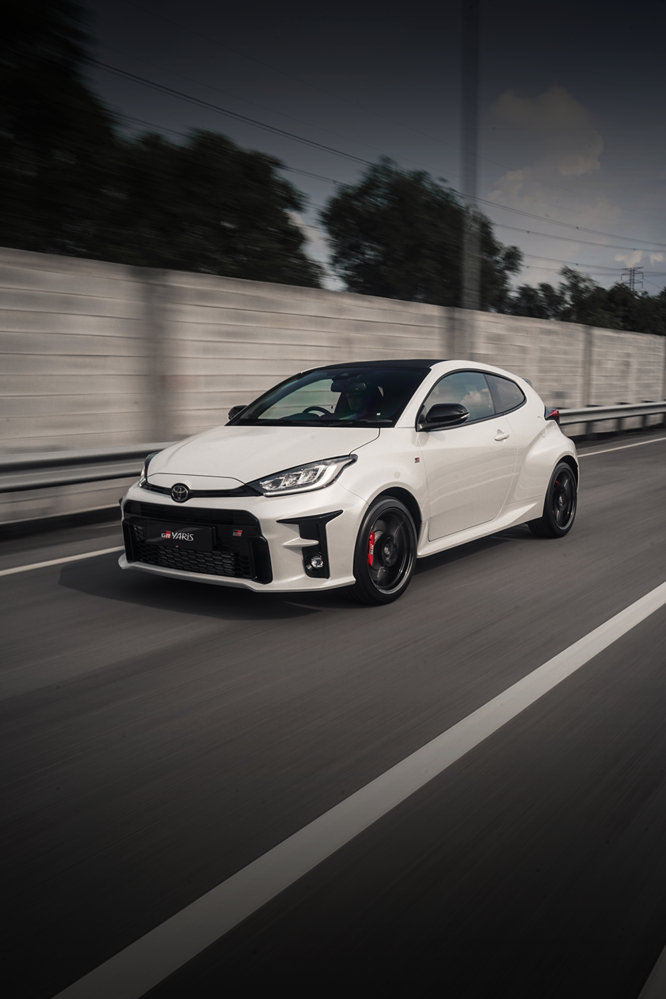 Despite its name, the new Toyota GR Yaris has no mechanical relation with the popular Yaris 1.5 regularly seen on our roads. It is ultimately a World Rally Championship (WRC) car built for the road and it is the only WRC road legal car you can buy for non-competition purposes.

Engineered in collaboration with the Toyota Gazoo Racing World Rally Team and Tommi Makinen Racing, the GR Yaris is Toyota’s first homologation model for the WRC since the Celica GT-FOUR was last produced in 1999.

The GR Yaris features an all-new fulltime four-wheel drive system (GR-Four) that is the first of its kind by Toyota since the GT-4 system two decades ago. It utilizes a high response coupling and electronically-controlled multi-plate clutch to manage front-rear torque split. A Torsen LSD is also fitted among the enhancements of the Performance Pack Edition.

Safety on the GR Yaris is further reaffirmed with Toyota Safety Sense (TSS).

Alongside the GR Yaris, Toyota also launched the new Vios Gazoo Racing Sport (Vios GR-S) alongside facelifted versions of the Vios and regular Yaris 1.5. Read more about them on Aurizn News!

Also in the Family

“The manufacturing process is a first for Toyota, whereby the competition elements and requirements dictated the building and engineering of the GR Yaris. The end product and the results have been phenomenal.” - K. Ravindran, President, UMW Toyota Motor

Instead of turning a mass-produced vehicle into a competition contender, Toyota engineered the GR Yaris as a purpose-built rally car for the World Rally Championship (WRC) and subsequently refined it into a road-going high performance hot hatch.

Birth of a WRC Contender 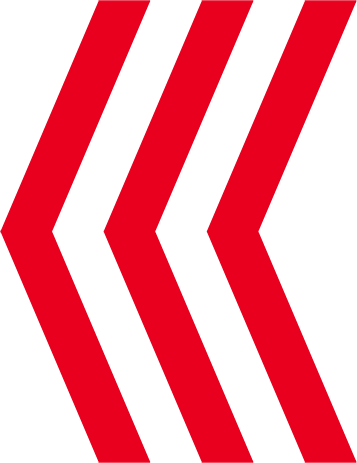 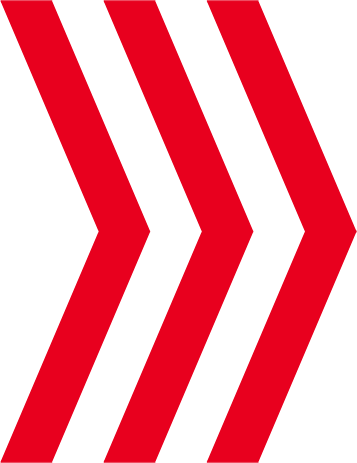 Unique variation of the TNGA platform featuring the GA-B small car platform fused with the rear section of the C-HR and Corolla’s GA-C platform. 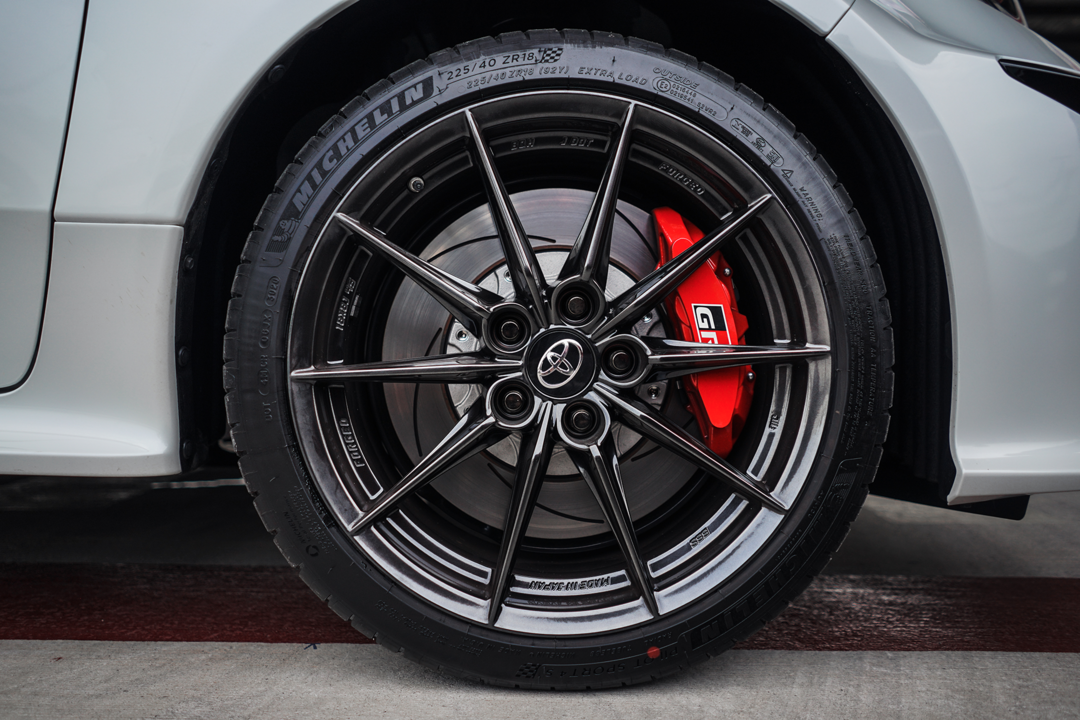 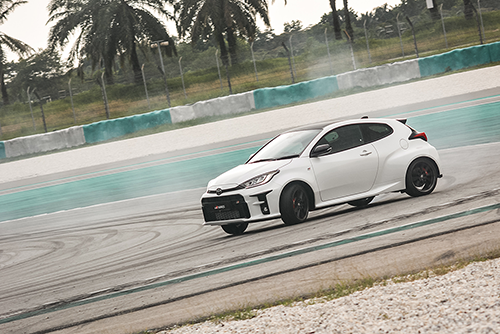 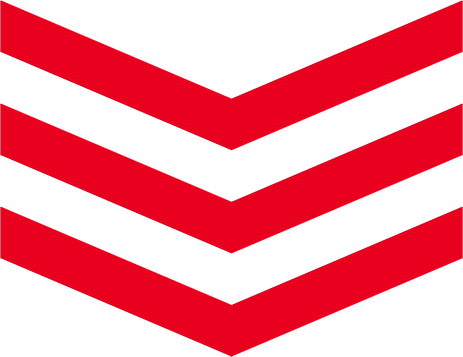 “The 1.6-litre engine follows WRC 2 regulations. We can safely call it the world’s most powerful three-cylinder engine, the lightest and the smallest 1.6-litre turbocharged unit currently in production.” - Atsunori Kumagaya, Head of Development Project, GR Yaris 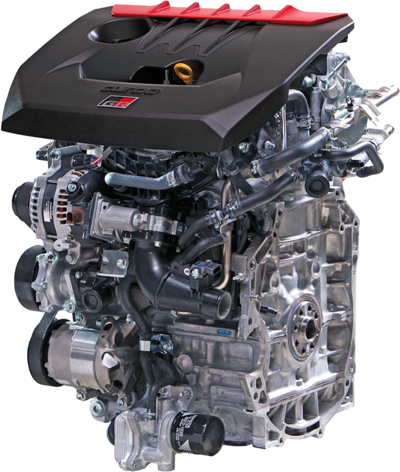 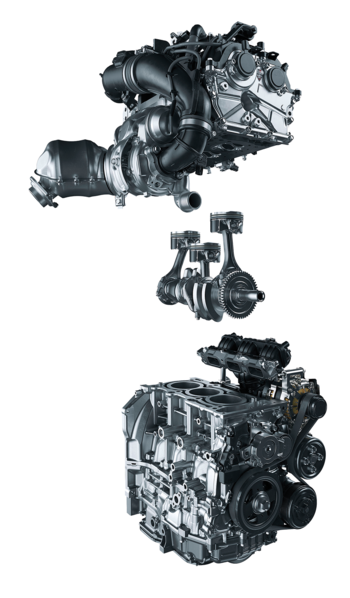 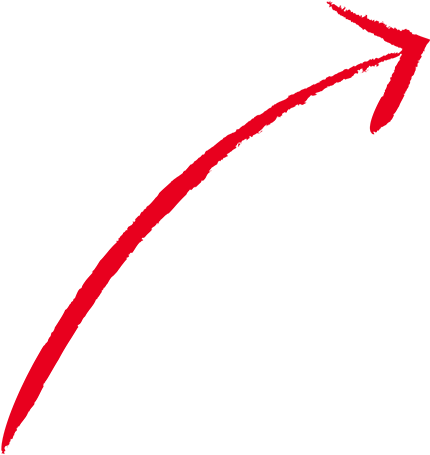 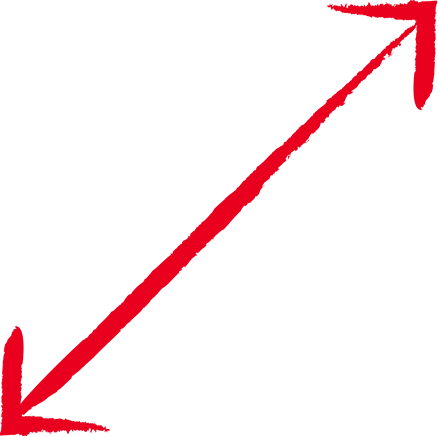 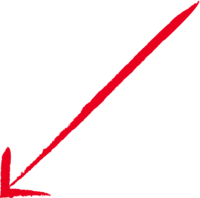 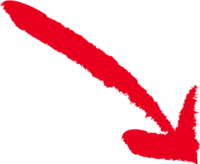 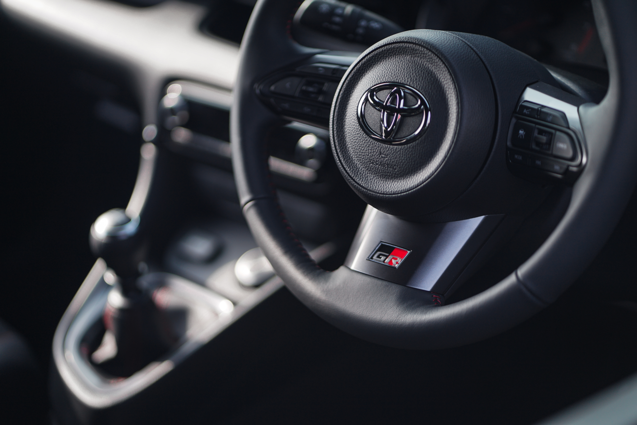 The GR Yaris is not for everybody. It has a 6-speed manual, but there is Intelligent Manual Transmission (i-MT) function to assist the driver with rev match for smoother shifting. Take it from us though, it’s more syok to learn and do it yourself.

Gear lever placed high on the centre console and closer to the steering for quicker shift action. Shift throw is also shortened and lightened for a more engaging feel. 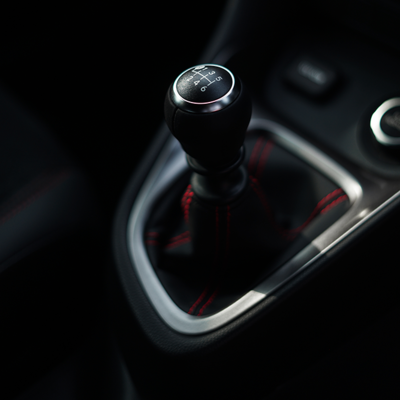 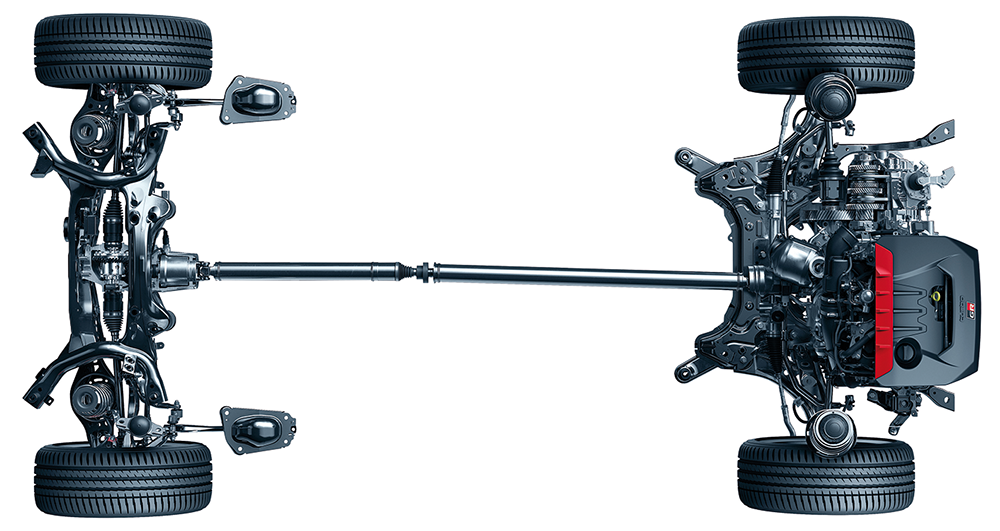 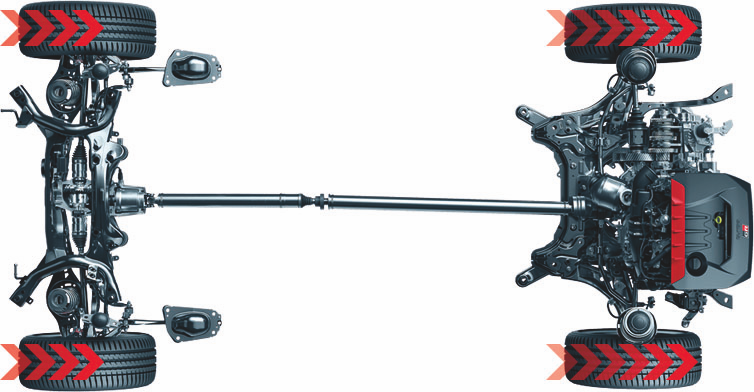 The GR-Four system allows drivers to choose between three levels of torque split. 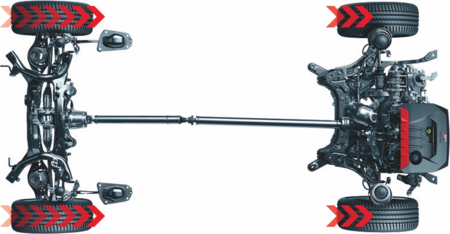 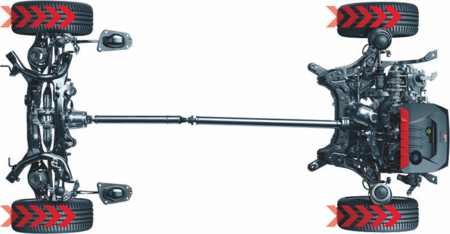 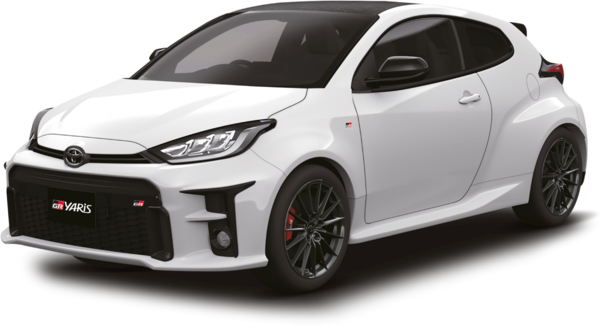 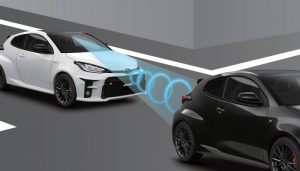 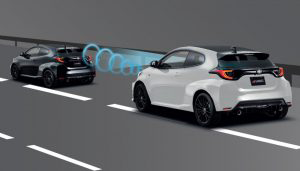 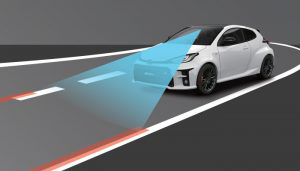 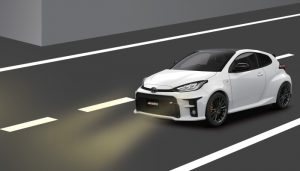 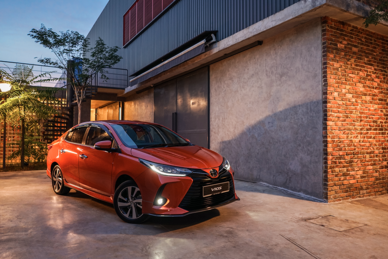 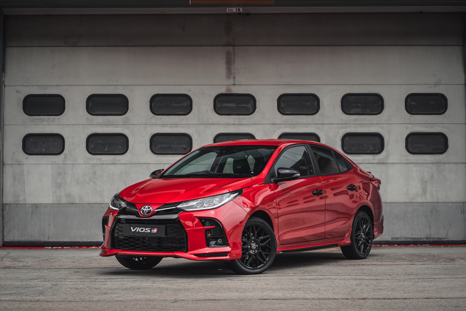 “Can you believe that on a Yaris, they gave better brakes than the Supra. It goes to show that this is a car they took all possible measures to make it the best possible car they have.” - Thana

“This is a race car that has been toned down for road use. A lot of the engineering and technology that Toyota put in to make this a capable rallying machine still remains in there for you to enjoy.” - Kon