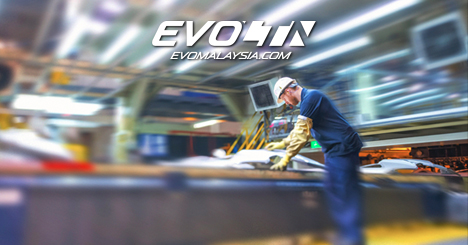 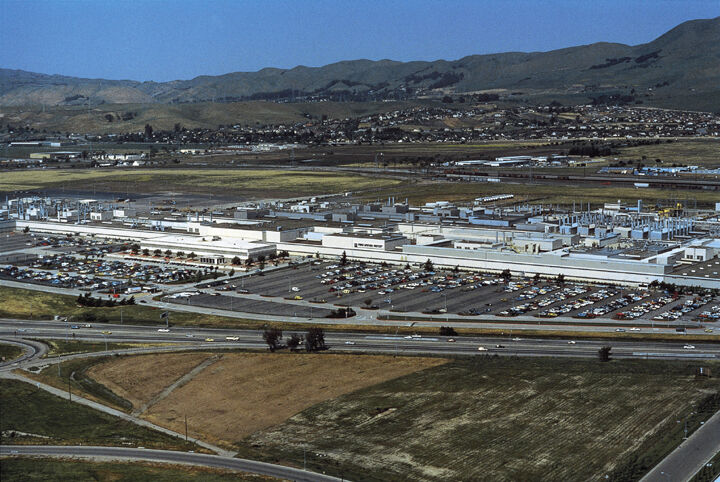 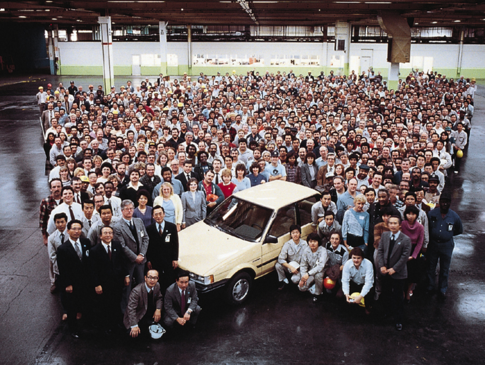 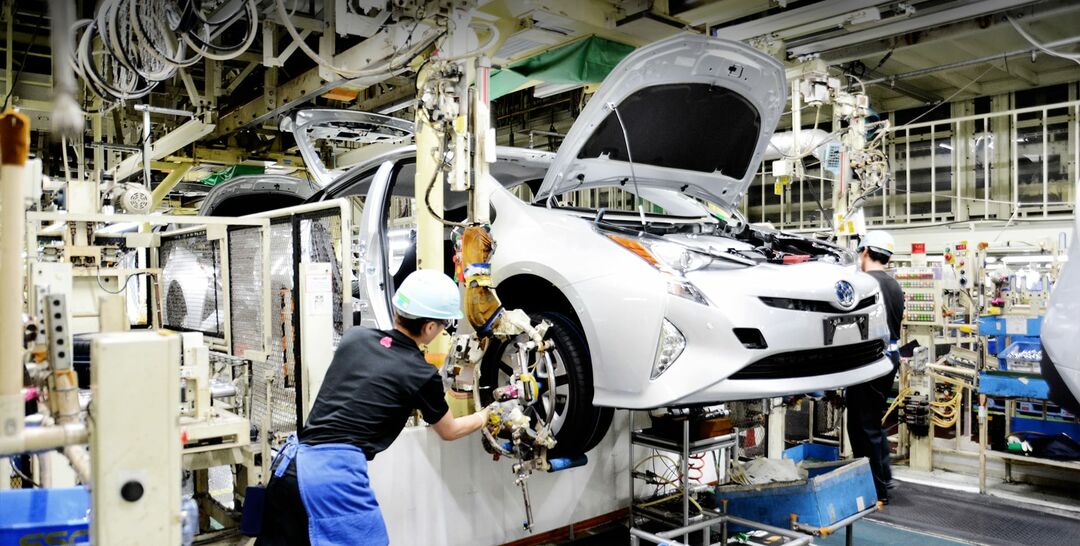 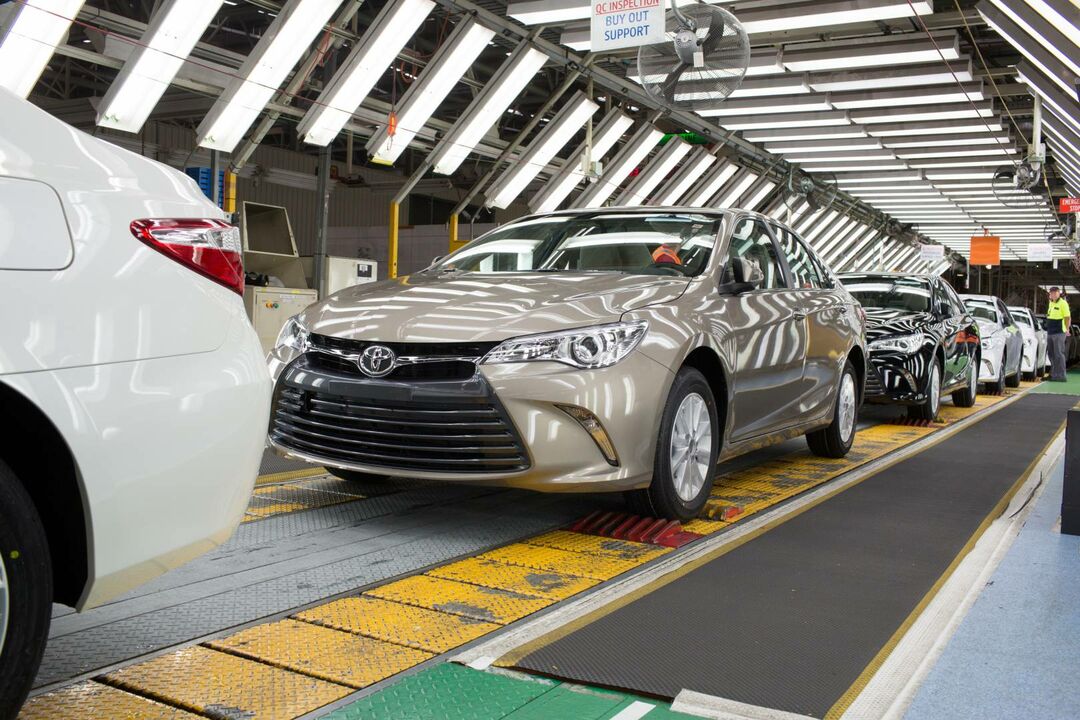 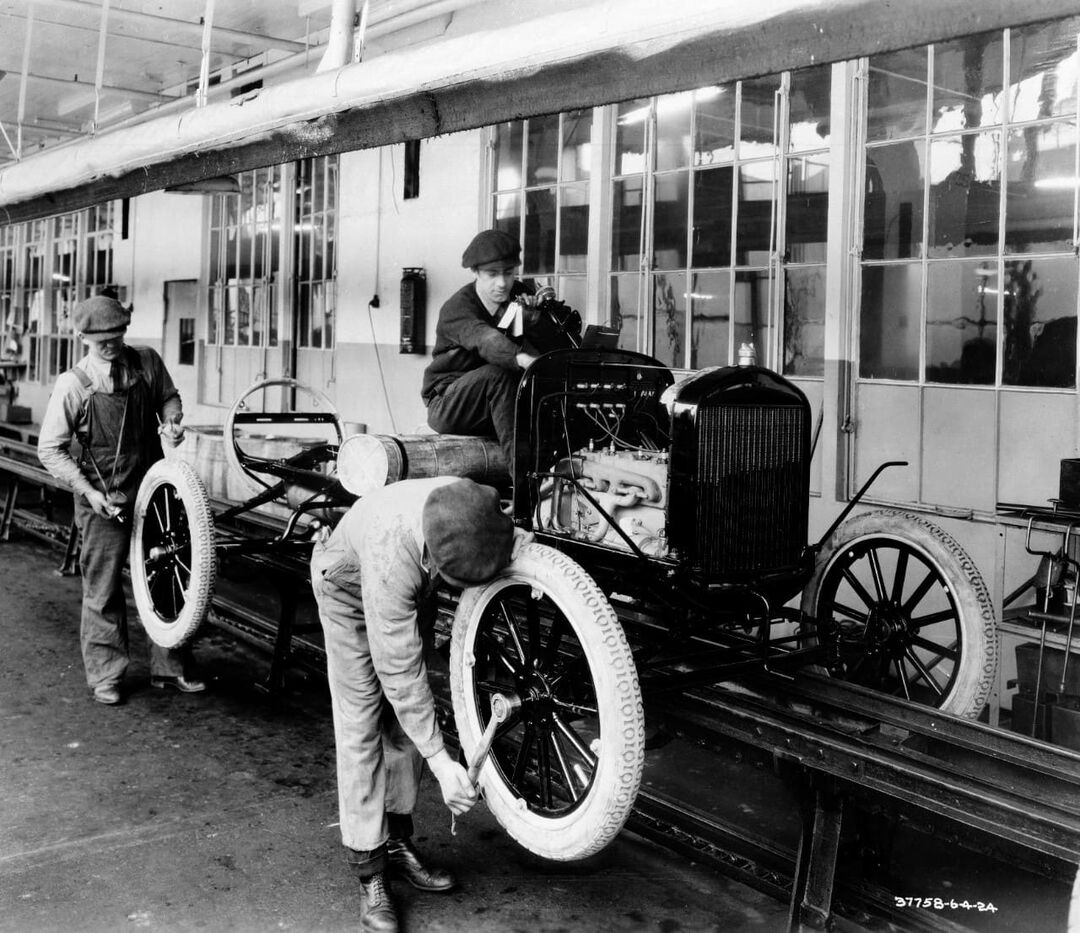 Kaizen has been present in every single Toyota from the humble Corolla to the latest Camry. It even permeates into the luxury arm of Toyota, vis-à-vis the Lexus brand.

A word now synonymous with the ever improving, ever changing and ever adapting brand that Toyota has become, Kaizen is in the heart of everything that Toyota strives to accomplish, both from a local and global perspective. The word itself means to “constantly improve” or to strive for “constant improvement”, via five pillars of virtue that include “teamwork, personal discipline, improved morale, quality circles, and suggestions for improvement.”

Kaizen – it is the Japanese philosophy of unceasing improvement. It is a principle that Toyota practices so well that the word has become synonymous with the company.

In many if not all ways, the Lexus LS 400 was a superior car to the Mercedes S-Class W126. It was more luxurious, more powerful and more silent, better equipped, and had a 4-litre V8 engine that set the benchmark for all V8 engines to come for the next 20 years. It was a better car. Lexus had done the impossible. They had made a bona-fide contender for the European luxury car segment on their first try with the LS 400.

Being an upstart crashing into the luxury segment party, the LS 400 was unsurprisingly met with a skeptical reaction by public and critics alike. For starters, there were criticisms of its staid looks, and some called the car ‘sterile’. It was too good, too quiet, it didn’t have any character of its own, no soul, there was a certain disconnect between car and driver, and there was no feeling of ‘one-ness’ with it, drivers felt detached. It was just too… perfect.

The Relentless Pursuit of Improvement

This is actually the heart and soul of the Japanese working ethos, and one that has been so steadfastly implemented by Toyota when it comes to building quality cars. In modern times the word has been so strongly associated with Toyota that many credit them for coining it. They actually didn’t, but no other organization espouses the value of kaizen as steadfastly as Toyota. 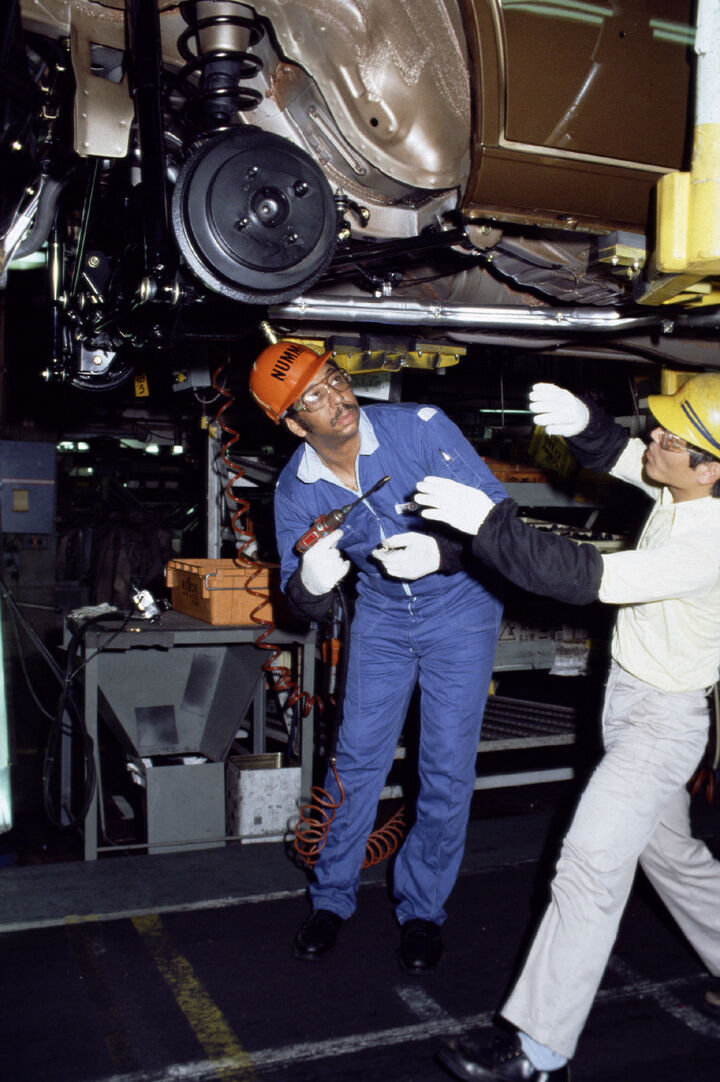 In true Japanese Kaizen spirit, however, Toyota didn’t just copy a good idea; they made went on to make it even better. A common Toyota assembly practice is that once a certain process can be carried out efficiently by a group of people, the spirit of Kaizen dictates that they find ways to accomplish the same task with a smaller group, thereby freeing personnel to move around, work, and learn new tasks. This relentless pursuit of constant improvement is the very ethos of Kaizen.

Indeed, such has been Toyota’s success in perfecting the car assembly process, General Motors came knocking in the 1980s for help to turn around what was previously the American firm’s worst performing plant at Fremont.

It’s a well-known fact that Henry Ford pioneered the assembly line process for building cars, which up to that point were all built one-at-a-time. The invention of this process revolutionized car production forever, and Toyota was one of many companies that studied its implementation from Ford.

From a workforce that once infamous for turning up at work drunk, or not even turning up at all, Toyota was able to significantly improve the NUMMI plant’s output and quality despite retaining 85% of its original personnel. Having learned production line methodology from the Americans a few decades earlier, Toyota went full circle by coming back to teach the Americans how to do it better.

Over the years, Toyota’s methods have often been copied, even outside the automotive industry, but not regularly with success as the organizations that attempted to emulate the methodology failed to successfully capture the mindset and attitude needed to ensure the success of Kaizen. Till today, the NUMMI plant remains a fascinating case study on the effectiveness of Toyota’s methods, but there was a separate development happening around the same time that got the world noticing on the true extent of Toyota’s capabilities.

In the early 80’s, the term ‘luxury car’ or ‘luxo-barge’ was firmly in the grasp of the European brands, one of whom, Mercedes-Benz, had garnered the most envied of all accolades in the history of the automotive world in regards to their W126 S-Class model. It was cited as being “The Best Car in the World” by many a distinguished overseas motoring publication, many of which also went as far as saying that there was nothing else like a W126 S-Class anywhere in the world.

Whether by chance or happenstance, Toyota were triggered, and we the public were the beneficiaries. It was not unfound arrogance by any stretch of the imagination when Toyota decided to attempt the impossible, no, this was just the Japanese being Japanese. Having had years and years of practice at taking something and making it better, faster and cheaper, what was stopping them from doing the same for the luxury car market as well? Nothing. Well, maybe one thing; their name.

You see, in the early 80s the Toyota name in the overseas market was already synonymous with “cheap and cheerful” when it came to cars, and a mind-set like that is extremely hard to change. And all said and done, Toyota knew that those two words had no place in the luxury car segment. In essence, Toyota needed a new name and a new game. It was time to step out of the box, set it on fire and vehemently deny that the box ever existed. And their offspring to this train of thought would actually see the light of day in Europe and the USA long before even their own countrymen ever would. That’s how serious they were.

In a (then) masterstroke of pure automotive genius, Toyota created a completely new – and very separate - luxury car division called Lexus. Whether or not the name was actually an anagram for Luxury EXports to the US is beside the point, although it’s very clever on Toyota’s part if it is. That said, you will not find a single reference to Toyota in any Lexus, past, present or in the foreseeable future. Lexus is Lexus, Toyota is Toyota, and never the twain shall meet. Well, in the public eye anyway.

Let’s rewind and set the scene for 1989, and let’s talk about sheer automotive audacity. How’s this for ambition; if you’re going to attempt a coup, you might as well start from the top down. So with almost suicidal determination and a build-process with an attention to detail that’s still talked about till this day, Toyota set about to dethrone the mighty Mercedes-Benz S-Class W126 as “The Best Car in the World”, with their (then) all-new Lexus LS 400 (XF10). To achieve this, Lexus had to make a car that would not only surpass the W126 “Sonderklasse” in terms of, well, everything, they were also up against insurmountable odds in the form of public-perception and a sheer, unashamed, unbridled bias in favour of European luxury cars.

But where the LS400 came up wanting in terms of consumer perception, it did spark one very tangible and historic reaction from European luxury carmakers; it made them all collectively sit-up and take notice. Mercedes engineers actually bought one, took it apart, and quietly acknowledged they had been beaten.  The Japanese had arrived on the luxury car scene, and things would never be the same again.

In true Toyota spirit, they persevered, they adjusted, adapted, improved and constantly made things better. They Kaizenned. And they were rewarded for this in 2008 when for the first time, they became the Largest Automaker in the World, out-gunning General Motors who’d held this title for 77 years.

And that leads us back nicely to how Kaizen plays such an integral role in the way both Toyota and Lexus have approached the automotive realm insofar as building cars is concerned. Continuous improvement. Lexus didn’t pack up and leave just because their first offering wasn’t as well accepted as anticipated, and Toyota has never faltered despite a few global setbacks over the years; the overblown unintended acceleration fiasco was a noteworthy example.

Instilling this Kaizen virtue in the hearts and minds of each and every Toyota employee has been Job Number 1, from Day Number 1 at Toyota. It shows itself in each and every vehicle they produce, it permeates from their lives and their products into yours. Every single day. 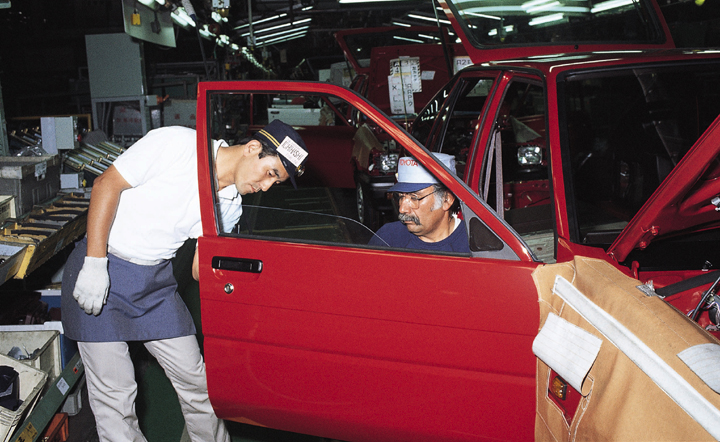