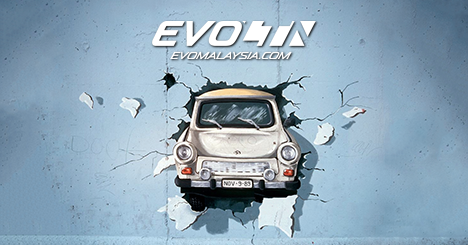 Dr. Brown's classic quote to Marty McFly and Jennifer Parker that concluded the Back to the Future trilogy is all but a simple line that tells of one's hope to do something so significant that it writes the future of who you are, what you did, and what you can do. A promise for yourself, and a promise for others. So let's hop in, get to 88mph and travel back to 30 years ago.

On the 9th of November 1989, the Berlin Wall fell. And with it, a less than glorious page from the history books of Germany's mighty car industry flipped away, forever hiding from the eyes of the world as an embarrassment. An embarrassment perhaps bigger for Germany than that of the war, and preferably not to be brought forth to the front pages ever again, even in history classes. 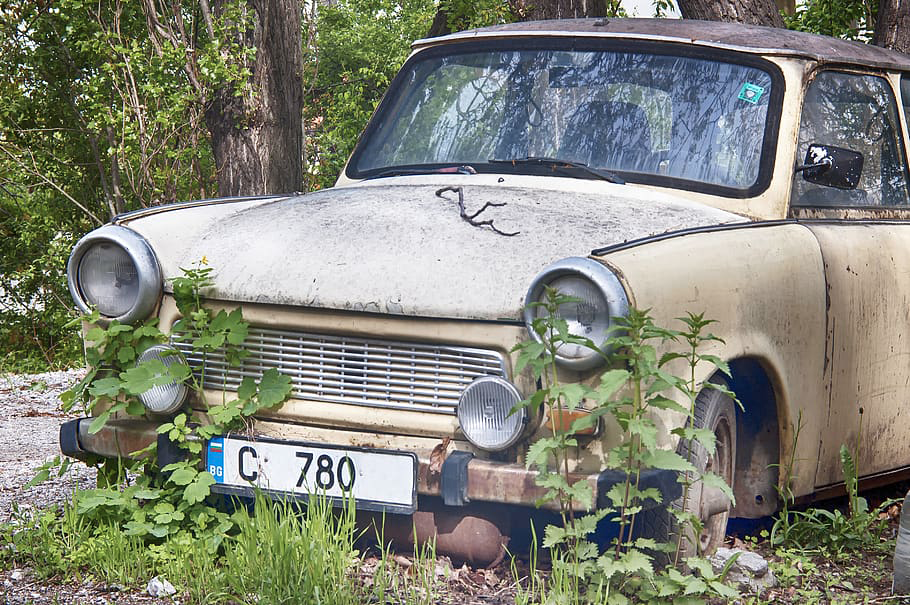 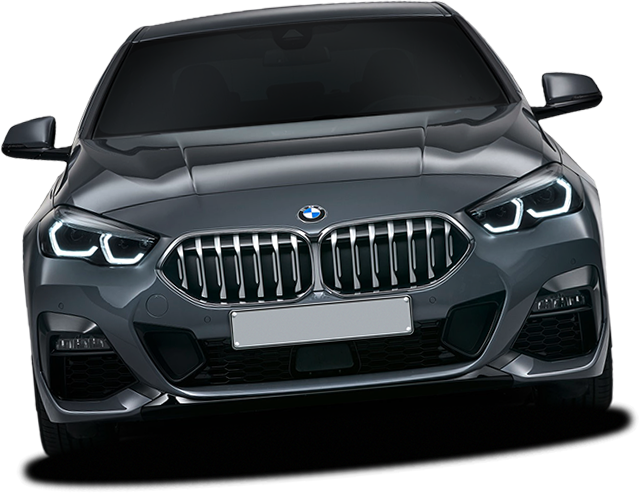 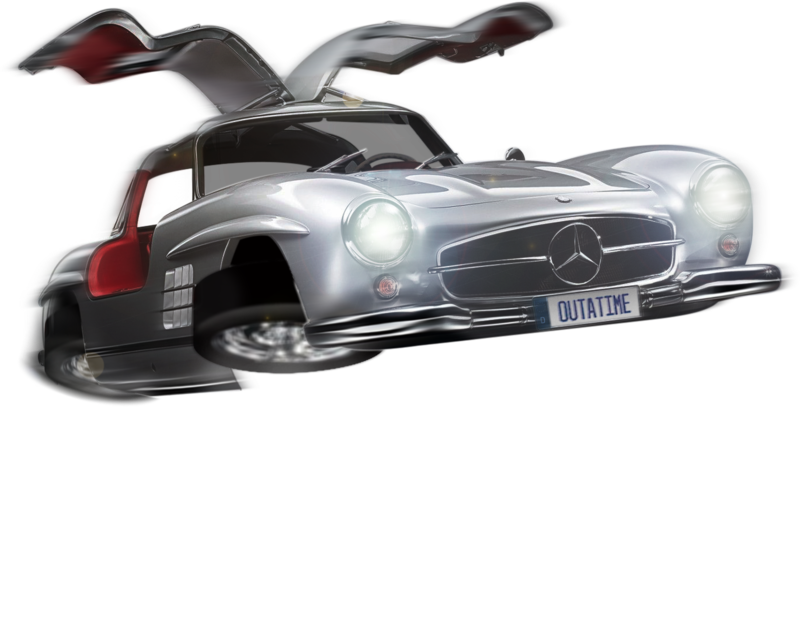 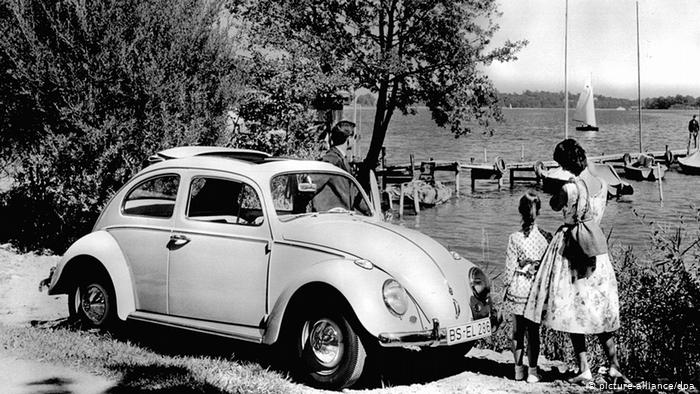 The painting of a Trabant bursting through the Berlin Wall from East to the West might have resembled East Germany's worrisome deficiencies encroaching into the West, weighing down the rapid developments in economy, re-industrialisation and technological advancements of West Germany; the truth turns out to be the re-emergence of Germany as an industrial super powerhouse, particularly in the car industry, the crown jewel of Germany's victorious conquest against that of the UK's fledgling BMC. The world soon witnessed the firm grasp of Germany's mighty trio; setting the templates for the "Cars of the future" for decades to come. Audi, BMW and Mercedes-Benz became the gold standards in automotive technology, comfort, performance, luxury, and build quality. The Japanese tried with Lexus, the Americans tried with Cadillacs, but none seemed to be able to break through the stranglehold of the Germans in occupying the upper echelons of car manufacturing. 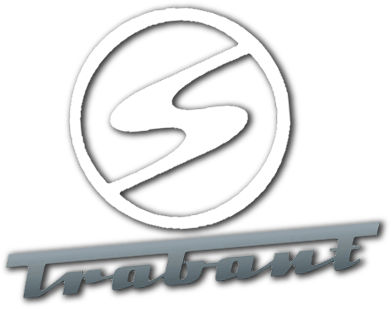 Costly they may be to run with over complicated and over compensating engines and features, yet people around the world would snap up anything that carries the proud roundels of Audi, BMW and Mercedes-Benz. It's not just because BMW stuffed a V10 engine made for Formula One into a family sedan, or because Audi and Porsche teamed up to make a snow ploughing, mud slinging family wagon that went faster than supercars, or Mercedes-Benz for inventing the car. Their success was also because they were able to make cars that surprise you - doors pulling themselves in when you didn't shut them tight, or headrests that can blow hot air to your neck on a cold misty British morning with the top down, or Porsche making big two tonne SUVs cornering harder and faster than anything anyone has seen anything so big could've ever done.

They're just better. Better than everyone else, always. Has always been, and by right, should always be. They don't just make cars for the sake of selling for a profit, they make cars to cultivate an impression, the impression of Germany's cultural and technological superiority. This is the promise of the future that Germany's car industry gave the world, a promise for themselves, a promise for others; for those who believe they will do better in the future and make a mark for themselves, writing their own future. This is the reason you stepped into an Audi, BMW, Mercedes-Benz or Porsche dealership and prize yourself with a trophy that carries so much meaning. One that makes everyone quickly forget about the embarrassing past of a Trabant, and look into the future with a Taycan. Forever yearning of a better future.

This is a promise for those who believe they will do better in the future and make a mark for themselves, writing their own future.

In an era where 88mph can be reached within seconds, the mighty German car industry went from one where scores of engineers cracked their brains to squeeze more power out just to remain lightyears ahead of the competition, to one where a few accountants can order a few lines of software to be installed so that the car is now slower unless customers are willing to pay more for a higher badge with what is essentially the same car with the same engine. Is this the future that the Trabant burst the Berlin Wall for? Is this the future worth forgetting the Trabant for? Is this the page that Wilhelm Maybach, Gottlieb Daimler, Ferdinand Porsche envisioned? And is this the future that Ferdinand Piech sees when he created a car that forced Enzo Ferrari to sell half of his company to Fiat just to try and win a race yet failed to topple the mighty Porsche 917? 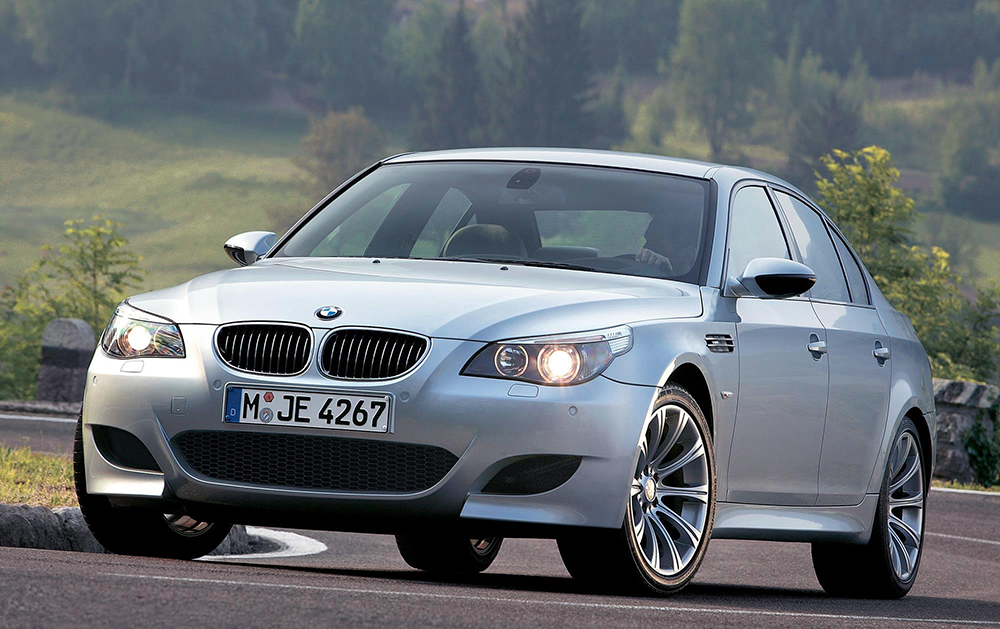 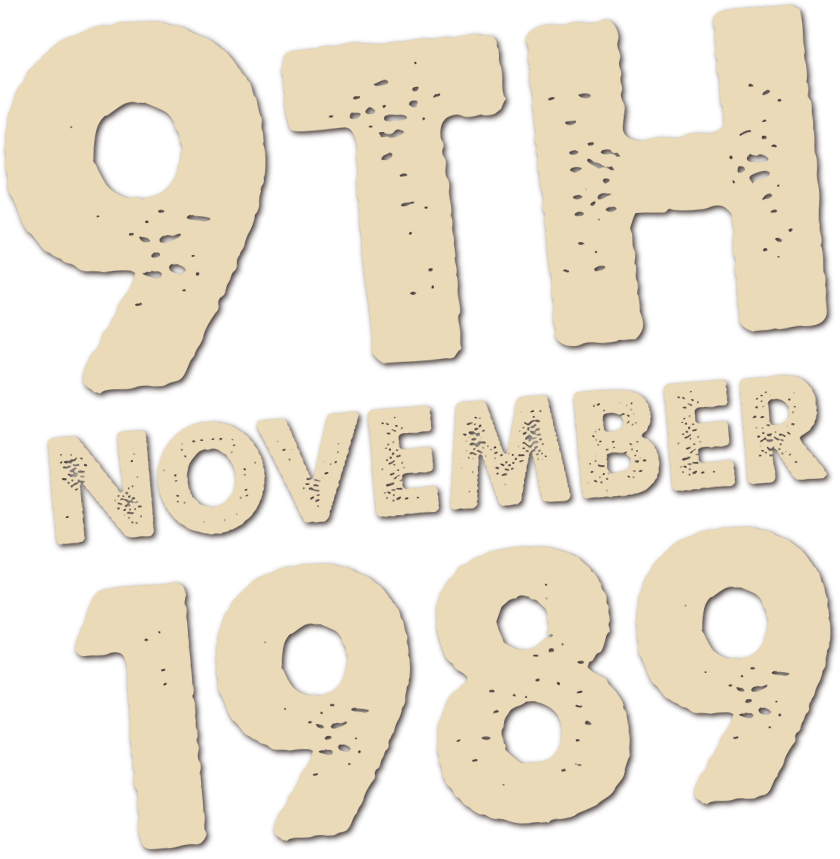 If the Beetle is the cultural icon that signifies the simple yet hopeful past of post war West Germany, the Trabant was perhaps the best example of East Germany's inglorious representation of the mighty Aryan's engineering pride. Badly built, required little to produce, but lots of luck to run, the Trabant was essentially just 'spark plugs with a roof'. It was a car that's made solely to make sure East Germans don't have to learn horseback riding again just to go to work in the winter, while West Germans happily trundle along in their Beetles crossing the borders to the beaches of Normandy in the summer.

An epitome of Soviet Union's efficient bastardization of the industrial revolution, the Trabant remained in production for such a long time that Martinus McFleug and Dr.-Ing. Braun wouldn't have realised they had gone back in time in the movie 'Zurück in die Zukunft'. 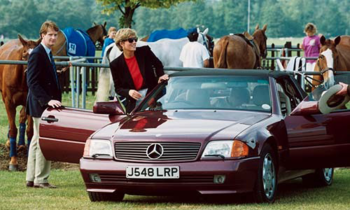 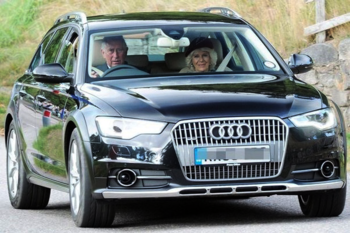 "YOUR FUTURE HASN'T BEEN WRITTEN YET, NO ONE'S HAS. YOUR FUTURE IS WHAT YOU MAKE OF IT, SO MAKE IT A GOOD ONE."

- Dr. Brown, Back to the Future

The Germans were the first to introduce, first to implement, first to innovate, first to break the mould, first to think out of the box, first to set new standards. Over engineering became the prerequisites for what qualifies to be emblazoned "Made in Germany". And within a short span of just 10 years since the Trabant was forgotten, the German car makers had snapped up almost all significant car makers in the old world. Lamborghini, Land Rover, Rolls Royce, Bentley, Mini, Rover, Bugatti, Skoda. The British monarchy had to be reminded of their German roots when the Queen was chauffeured in a Bentley, Prince Charles in an Audi, and even Lady Diana had her last ride in a Mercedes-Benz. The French had it even worse with the President of France having to parade and wave to his subjects in a Citroen SUV, a car that probably costs just as much as an option in a Mercedes-Maybach. When France and Italy was reduced to mostly making small and cheap cars, and Britain struggled to even run companies that makes small and cheap cars, Germany has become known as the only ones that made formidable, teutonic, luxurious cars, while returning huge profits.

Is this the future Ferdinand Piech envisioned when he created a car that forced Enzo Ferrari to sell half of his company just to win a race - yet failed?

Imagine then, upon the fall of the Berlin Wall, Dr. Braun really did a Fluss Kondensator into a Mercedes 300 SL Gullwing and travelled 30 years into the future with McFleug. And witnessed that Mercedes-Benz starts making cheaper cars that are the opposite of their mantra "Nothing but the best", with coarse sound proofing, poor fit and finish and cheap and creaky plastics. BMW made front wheel drive cars with coarse sound proofing, poor fit and finish and cheap melty plastics. Audi rebadging Volkswagens thinking their customers couldn't tell. Imagine Dr. Braun's horror when he learned that BMW sells a Gran Coupé that's slower than a Honda Civic, Porsche placed plastics all over their new 911 just so they could get customers to pay for better materials, and Mercedes-Benz made the E-Class that never breaks down into a car that breaks down more often than it should. All in the name of slashing costs and maximising profits. Rewriting the promise of the German car industry.