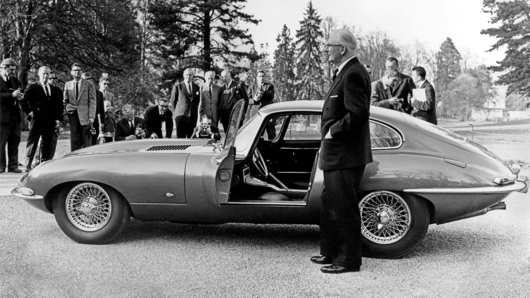 It is perhaps the most celebrated car of Jaguar’s history. Described by none other than Enzo Ferrari as the most beautiful car ever made, the E-Type is widely hailed as one of the most iconic designs in automotive history, and now one of the most desirable collector cars ever.

Fitting then, that in conjunction with the E-Type’s 60th anniversary, Jaguar is making six meticulously restored pairs of the E-Type for sale that will fittingly grace the garage of the most discerning collectors. Yes, you read correctly. Six pairs. And there’s a story behind them.

Just in Time for Geneva

The Story that Maketh the Myth

Celebrating the 60th anniversary of its most celebrated model ever, Jaguar is selling six pairs of specially-curated E-Types to collectors. Yes, you read it right. Pairs. 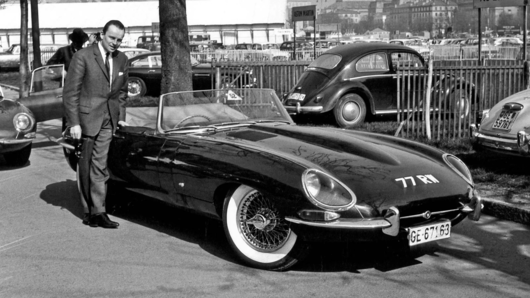 The E-Type made its public debut at the Geneva Motor Show in March 1961, but it almost didn’t make it there at all.

The car that was meant to roll out on the stage was also quietly being lent out to journalists to prep for their feature reviews.

The PR team packed the car’s schedule to the very last minute, ultimately resulting in Jaguar executive Bob Berry having to drive the car flat-out from Coventry to its unveiling location at the Parc des Eaux-Vives, reaching just 20 minutes before the grand unveiling.

Such was the enthusiasm the E-Type received upon unveiling, Jaguar saw fit to rush a second car to the venue for more press drives. Having shown the world the coupe, Jaguar decided to bring out the convertible version and instructed test driver Norman Dewis to ‘drop everything’ and deliver the #dropthetop variant to the location.

Norman drove the car through the night and legend has it that he arrived at the scene to great applause from the eagerly awaiting press.

The story of the two E-Types rushing from Coventry to Geneva for their world debut has become the stuff of legends, and Jaguar is marking the occasion of its 60th anniversary with a remarkable tribute.

The E-Type 60 Collection features six coupe and convertible E-Types, each meticulously restored to mirror the appearance of those two prototypes. They feature unique colour formulations that will not be used on any future Jaguars and will only be sold in pairs, making them very unique acquisitions indeed. 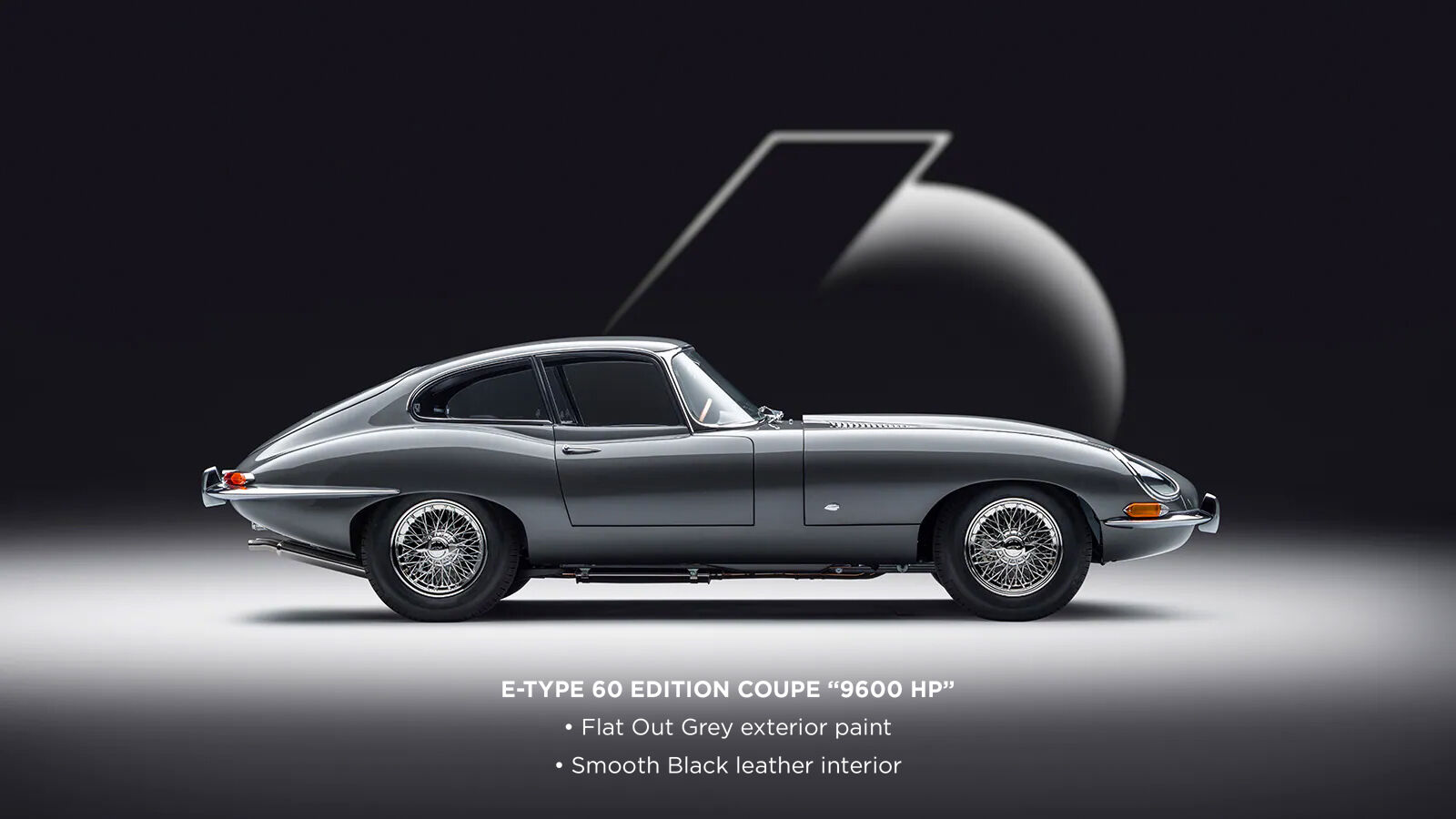 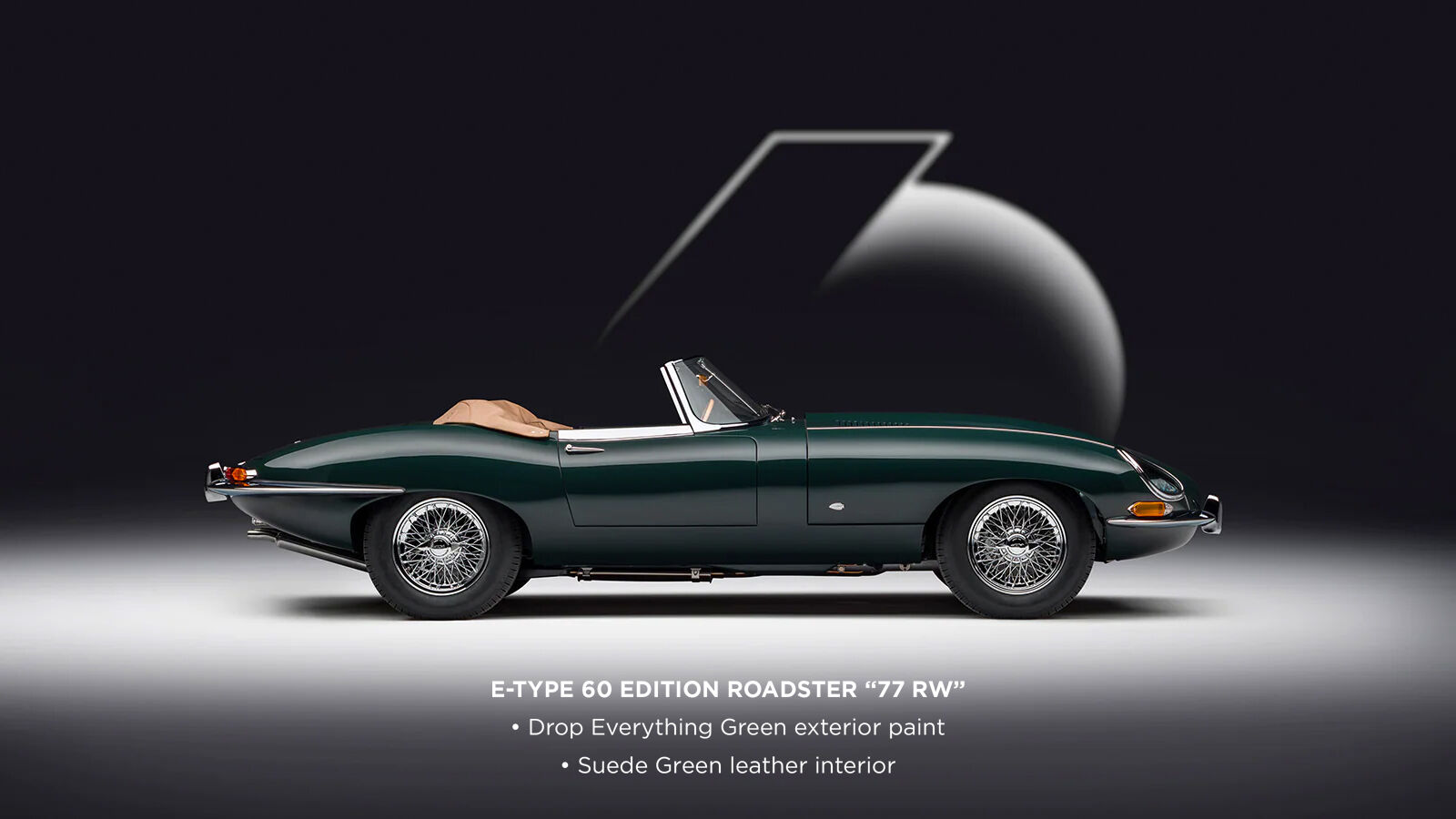 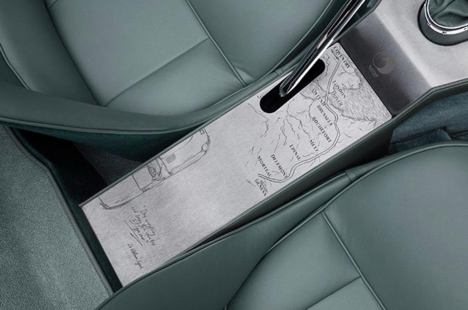 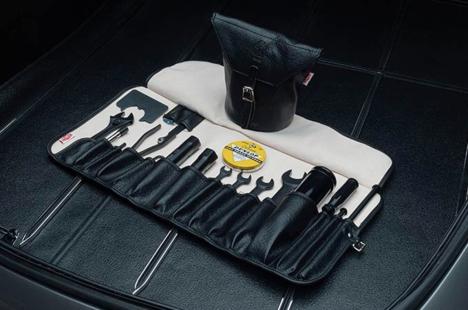 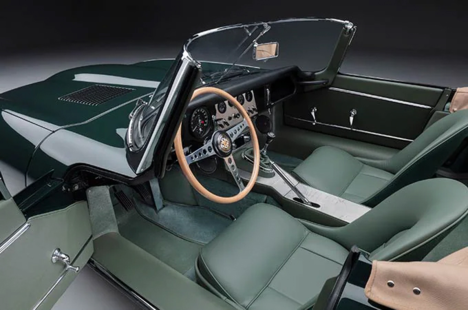 Maps detailing the journeys that the cars took from Coventry to Geneva are displayed in a stunning centre console created by world-leading engraver King Nerd.

Bonnet badge, clock face, fuel cap and chassis plate are all finished with the commemorative E-type 60 logo. A light beech-rimmed steering wheel, as fitted to the 1961 cars, features a 24-carat gold horn push.

Unique accessories accompany each of the Edition 60 cars, including tailor-made car covers and special tool-kit bag.

In its original form, the E-Type ran a 265hp 3.8-litre straight-six engine that gave it a top speed of about 240 km/h. The experts at Jaguar Classic restored the engines of each of these cars, but updated them with modern touches like alloy radiator, electric cooling fan, and electronic ignition. The original 4-speed manual is swapped out for a more contemporary 5-speed ‘box, however.

MAY KENA SAMAN BY JPJ

A polished stainless steel exhaust system is developed to give an even deeper, spine-tingling sound than the original note. Also said to offer enhanced longevity. Hope it sounds less than 75db.

A TOUCH OF MODERNITY

For collectors with a more modern taste, Jaguar is offering the F-Type Heritage 60 Edition, of which only 60 units will be made – not as rare as the E-Type 60 Edition, but not exactly mass produced either.

Each of the F-Type Heritage 60 Edition cars are crafted by the SV Bespoke team at Jaguar’s Special Vehicle Operations Technical Centre in the UK. Mechanically, they are based on the F-Type R AWD with a 575PS Supercharged V8 and can be had in both coupe and convertible form. 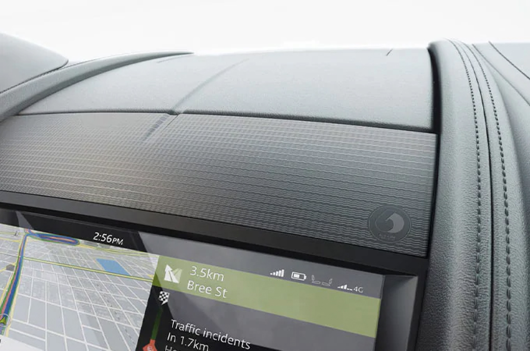 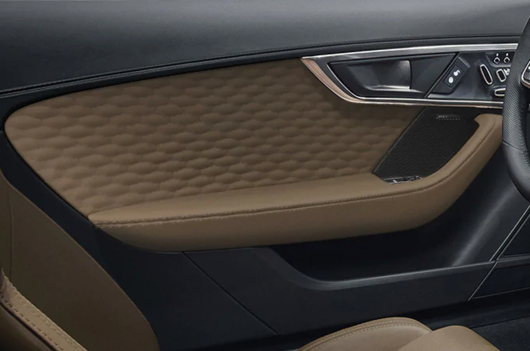 Sherwood Green – a colour not offered by Jaguar since the 1960s.

The E-Type 60th Anniversary logo can be found rom the embossed headrests and SV Bespoke treadplates to the aluminium centre console.

Denoted by an SV Bespoke Commissioning Plaque in the centre console. 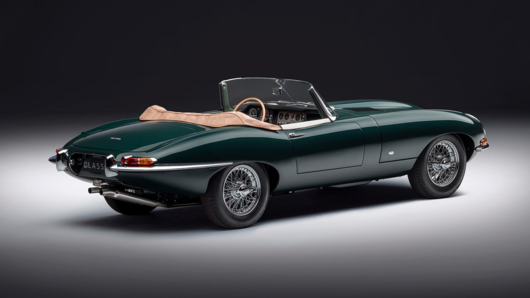 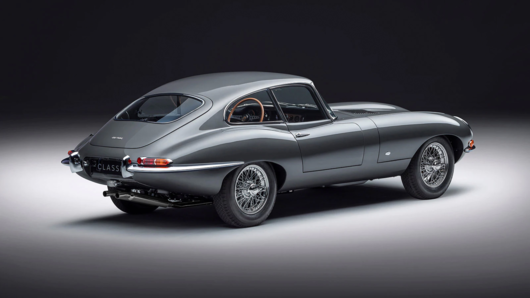