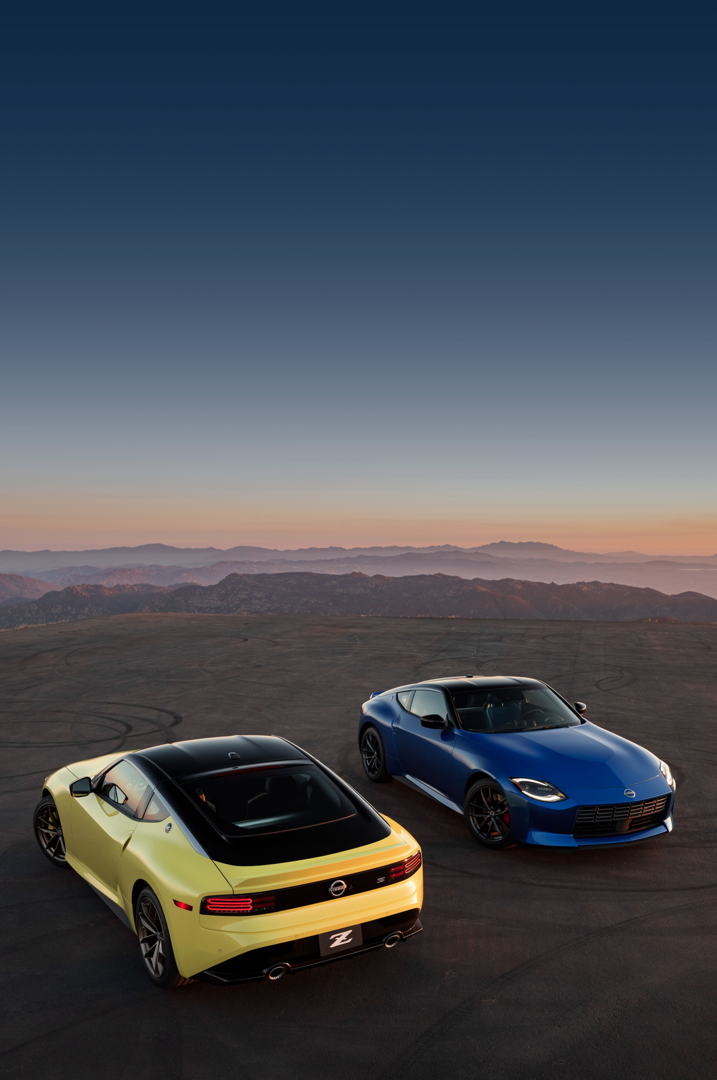 So, the new gen Z sports car from Nissan is official. A lineage which started with the E-Type-inspired Datsun 240Z welcomes its latest heir, and they have kept it refreshingly simple, right down to the name. They are simply calling it the Nissan Z, one alphabet, that’s it, no numbers, whatsoever.

It sits on a carryover platform, aged two decades and dating back to the 350Z, but we aren’t arguing, for the formula is tried and trusted – engine up front, transmission in the middle, drive to the rear. In case you haven’t been following the trends, they aren’t going to be making many more of these, so let’s cherish Nissan for even greenlighting the project.

Inside, you have a central touchscreen and digital cluster on the dashboard, but there is no mistaking the old-school hardware under the skin. Keen drivers will look longingly at the mechanical handbrake and the three analog pod gauges atop the air-con vents are a nostalgic throwback not specifically to previous Z-cars, but to our own boy racer pasts. Raise your hands if you’ve installed these in your Wiras back in the 90s.

Having stagnated for over a decade, it’s great to see Nissan excite us again. A company that has milked the GT-R for too long whilst churning out distinctly mediocre at the sides seems to have re-discovered some form of joy in their engineering. Even the new Almera we tested recently has become a much more palatable car than its predecessor.

Since 1969, a time of exhilaration

We are still a long way off from the heydays of the 300ZX, the GT-R 32 to 34, or even simple joys like the Cefiro A31, but it’s also been a long time since a Nissan generated this much excitement around the world, and that alone, is worth celebrating.

Beginning with the first 300ZX, Nissan has always styled the Fairlady with a bit of a futuristic touch; but since the future is going to be electric and this new Z is sitting on a two-generation old platform, its design is firmly in the direction of nostalgia. You get modern LED lighting, but shaped to remind you of the past, with headlights inspired by the original Datsun 240Z, and a rear that is dead ringer to the Z32 300ZX.

And, of course, one glance at the side profile and window lines immediately reminds us of the car’s mechanical underpinnings, unmistakably that of the 350Z and 370Z. Result of the execution? Front end draws comparisons with Toyota’s new 86, but it’s hard not to admire that rear, which Nissan managed to coherently integrate to an existing platform.

Engine used is a 3.0-litre V6, the first turbocharged engine in the Z family since the 300ZX. It outputs 400 horsepower and twists out 475Nm of torque, which led to rumours that this car was to be called the 400Z. It still might, outside the US, since Nissan has the habit of naming their cars differently across markets. Japan, for example, will be reinstating the Fairlady name for this car.

For those campaigning to ‘Save the Manuals’, Nissan has presented you a chance to argue your case with a 6-speed manual. Can’t heel-toe? Don’t worry, the 370Z’s auto rev match feature is there, and there’s also launch assist to help you take off smoothly for a quick getaway. But of course, if you think the clutch pedal should be consigned to history, you have the alternative of a 9-speed auto.

The new Nissan Z is an unashamed throwback to past glories of the name, but it doesn’t matter. This car should be celebrated. 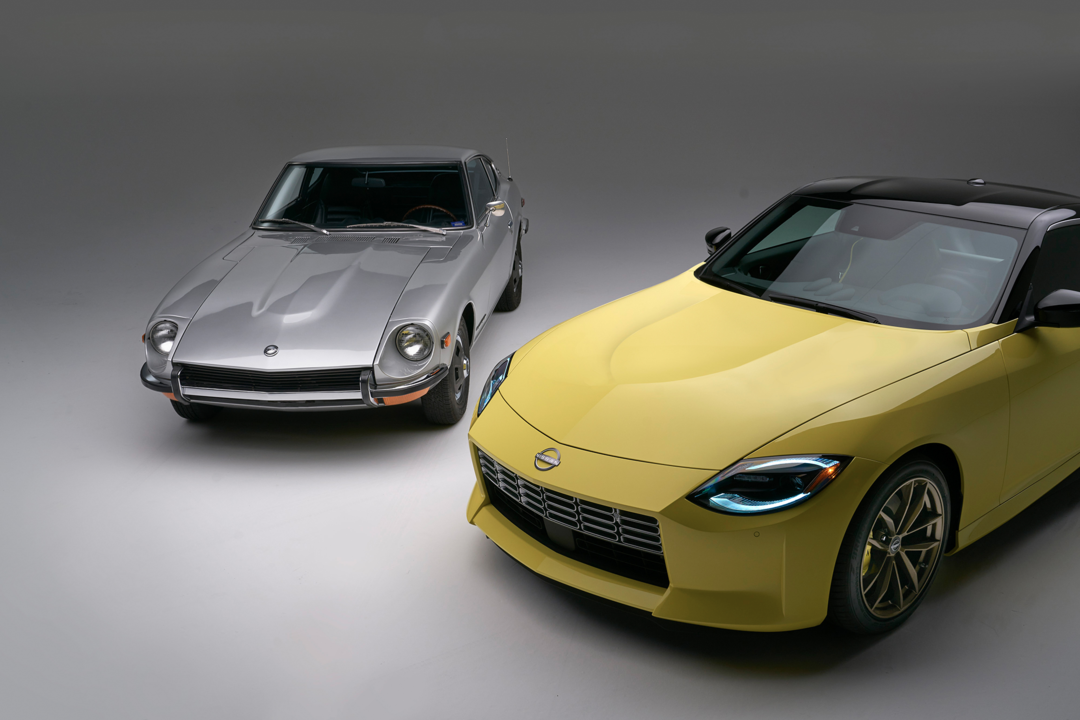 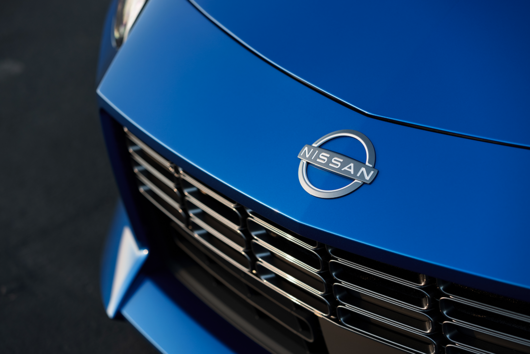 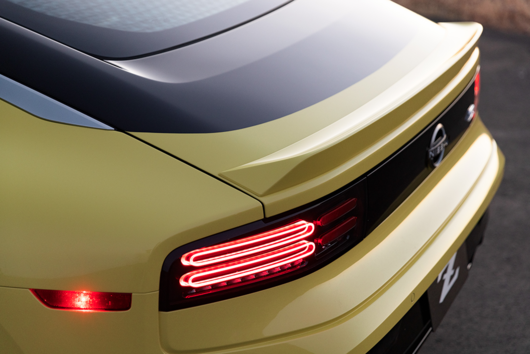 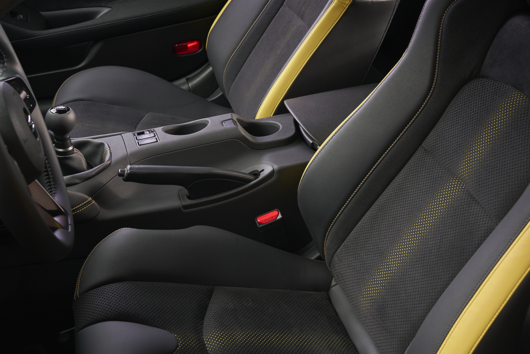 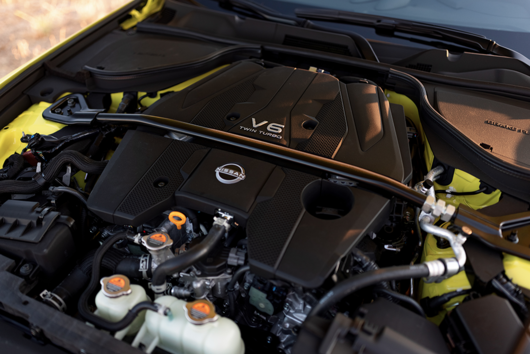 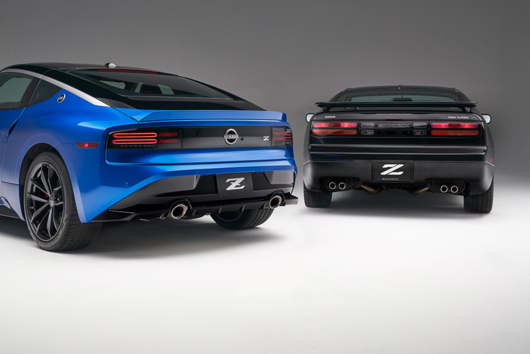 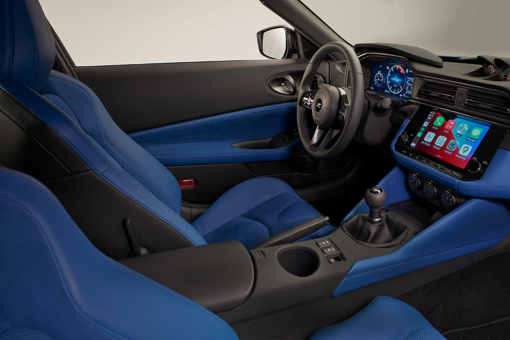